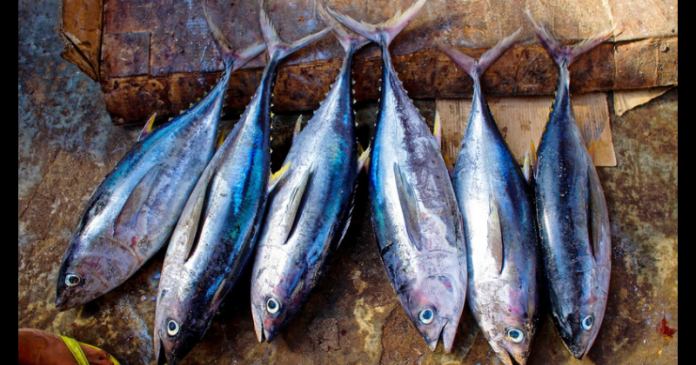 In the wake of Hurricane Ian, bipartisan members of the Florida congressional delegation sent a letter to U.S. Department of Commerce Secretary Gina Raimondo in support of the state of Florida’s request to declare a federal fishery resource disaster.

A federal fishery resource disaster would provide assistance to fishing and seafood businesses that have been disrupted and/or destroyed by the storm.

We write to express our support for the State of Florida’s request for the declaration of a federal fishery resource disaster in response to the severe impacts of Hurricane Ian. We respectfully urge you to expeditiously consider the State of Florida’s request, and approve the disbursal of disaster assistance to fishing and seafood businesses that have been disrupted and/or destroyed by the storm.

On October 15, 2022, the State of Florida submitted a request to the U.S. Department of Commerce to declare a federal fishery resource disaster pursuant to the Magnuson-Stevens Fishery Conservation Act and the Interjurisdictional Fisheries Act, including clauses to initiate support from the Economic Development Administration, to support fishery businesses in response to Hurricane Ian. As noted in the initial request, Florida’s recreational fishing industry has an annual $9.2 billion economic impact, and commercial fisheries produce seafood totaling $244 million in dockside value.

Florida’s iconic fisheries are foundational to the economy and way of life in many of the communities that have been devastated by Hurricane Ian. A timely and robust response by the Department of Commerce through the declaration of a fishery disaster in support of Florida’s fishing industries is required to help these communities recover. We urge you to approve the declaration without delay.