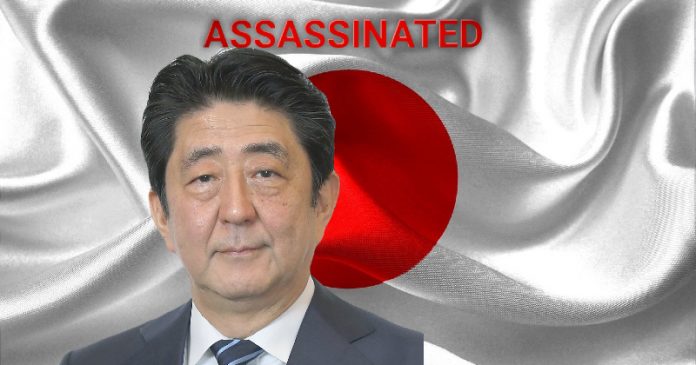 Members of the Florida delegation on Capitol Hill weighed in on Friday after former Japanese Prime Minister Shinzo Abe was assassinated.

U.S. Sen. Marco Rubio, R-Fla., who sits on the U.S. Senate Foreign Relations Committee, praised Abe for his work with the U.S.

“This senseless act of violence, which took the life of former Japanese Prime Minister Shinzo Abe, grieves the world,” Rubio said. “During his tenure as prime minister, he was one of our most important allies in our efforts to build a free and open Indo-Pacific. Jeanette and I unite in prayer for the people of Japan, as well as Akie Abe, following this heinous assassination.”

“I am outraged and deeply saddened by the sudden and horrific loss of former Japanese Prime Minister Shinzo Abe. His senseless assassination has shocked the world and stolen from freedom-loving people everywhere a great and true champion for democracy. Twice in the past two decades, Shinzo Abe was called to serve the people of Japan as their prime minister, and his years both in and out of office were defined by his commitment to freedom, prosperity for Japan and its allies and strengthening the relationship between our great nations. Prime Minister Abe was an unapologetic believer in the power of democracy and one of the strongest voices in support of freedom across the Info-Pacific. He was particularly a champion for peace through strength, and stood up for Taiwan against Communist China’s aggression. His loss is devastating to those still fighting to protect our shared ideals, but we must march forward. Today, Ann and I join countless others around the world in praying for the Abe family, the people of Japan and for urgently needed peace following this tragic loss,” Scott said.

“We mourn the death of former Japanese Prime Minister Shinzo Abe. Abe was a true friend to America and a visionary leader committed to the critical alliance between our nations. Our thoughts are with his family and the people of Japan,” she noted on Friday.