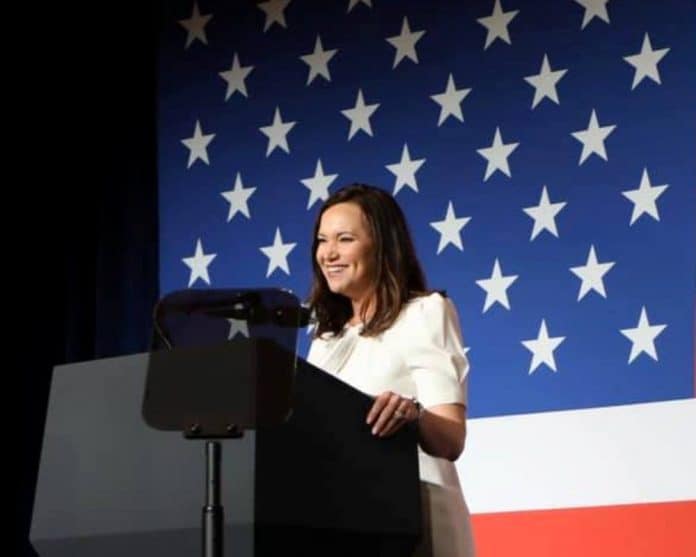 On Monday, the day before the primary, Florida Politics released a poll from St. Pete Polls showing a wide-open race as Democrats get ready to select their candidate to challenge state Attorney General Ashley Moody.

Ayala leads with both the majority of those surveyed–57 percent–who have already voted and those who plan to vote on Tuesday. But large segments of both groups remain undecided or refused to answer.