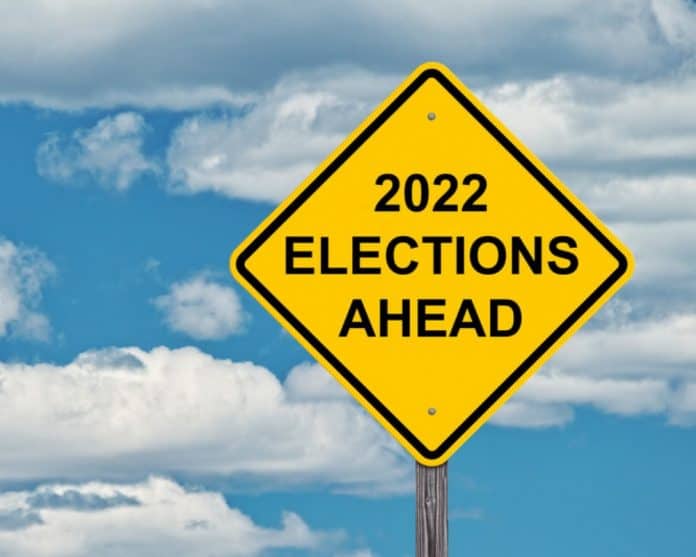 While the Florida Legislature will return for a special session focused on gaming and the Seminole compact next week, increasing attention is turning to the 2022 elections.

Crist’s announcement was the first domino to fall as Florida Democrats look ahead to 2022. Soon after Crist jumped in, state Agriculture Commissioner Nikki Fried, the only Democrat holding statewide office in Florida, quickly hinted that she will run for governor. When Crist announced he was entering the race, U.S. Rep. Val Demings, D-Fla., launched an online video offering details on her biography, leading to more speculation that she will run for governor.

With Democrats starting to line up to take on DeSantis, at least one prominent official is staying out of the race. State Rep. Anna Eskamani, D-Orlando, one of the leading progressives in the state, said last week that she will run for another term in the House instead of entering the gubernatorial race.

In the meantime, Democrats are also looking at taking on U.S. Sen. Marco Rubio, R-Fla., next year. Allen Ellison entered the race back in December but he did not do well in his two bids for Congress and it’s near impossible to see him turning into a major contender in this race. Former U.S. Rep. Alan Grayson, D-Fla., launched a Senate bid at the end of March but he is coming off some political losses, getting blown out in the Democratic Senate primary in 2016 and losing to U.S. Rep. Darren Soto, D-Fla. in 2018.

Democrats are counting on U.S. Rep. Stephanie Murphy, D-Fla., to enter the race and all signs indicate that she will jump in. Still, another Democrat is looking at getting in. Last week, former State Attorney Aramis Ayala, who garnered national attention for refusing to seek the death penalty, opened the door to getting in the Senate race.

While Democrats begin to line up to challenge him, Rubio has nailed down his base and, with former President Donald Trump backing him last month, the senator should not face a major threat in the primary.