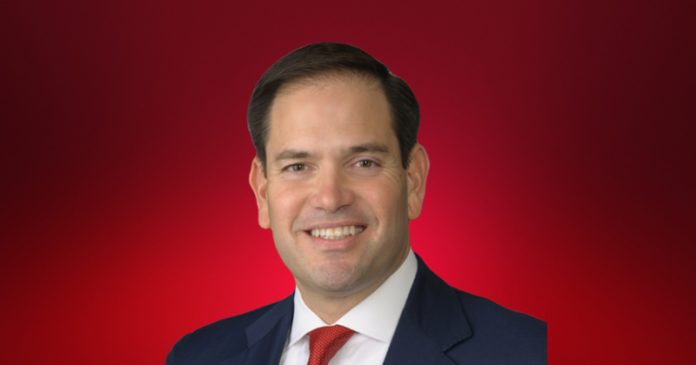 On Wednesday, the Florida Farm Bureau announced its support for U.S. Sen. Marco Rubio‘s, R-Fla., reelection at an event in Orlando.

During a media event, Rubio spoke about his commitment to protecting Florida farmers and their industry.

“Senator Rubio has been a leader in our state and industry since day one, walking the fields with our farmers so that he could walk the halls of DC and advocate effectively for our producers,” said Jeb Smith, the president of the Florida Farm Bureau.

“As long as I’m a United States senator, you’re going to have someone up there that’s fighting for Florida agriculture because it’s a key part of our heritage and it’s an important part of our economy,” said Rubio.