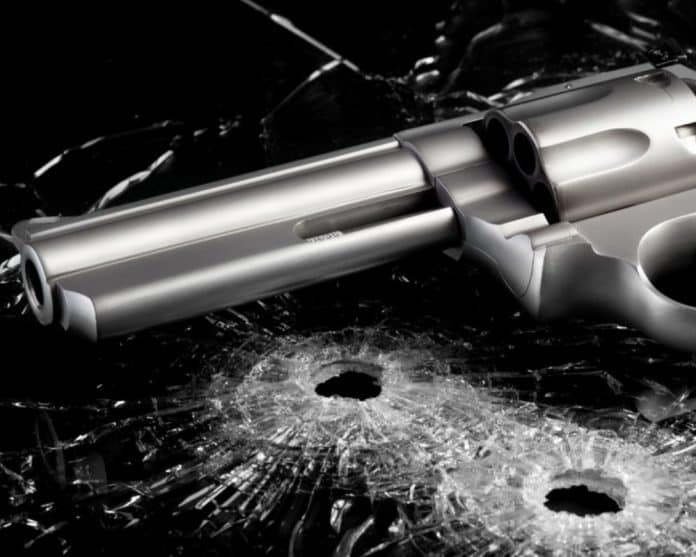 The National Shooting Sports Foundation reported that gun sales and background checks have increased since mass shootings which took place in August.

“We haven’t seen these numbers since 2016 when Hillary Clinton was campaigning for more gun control and advocating banning certain weapons,” said Ron Davis, the president of the First Coast Friends of the NRA.

Davis also said another reason why gun sales and concealed carry permits are on the rise is because people are concerned about their protection.

The Florida Department of Agriculture and Consumer Services found around 2 million applicants filed for a concealed carry licenses this year. The department is processing around 20,000 permit applications a month, a 76 percent increase from last year.

In Florida, one of the largest groups applying for concealed gun permits are women.

In 2014, around 288,000 women had concealed carry permits. According to WINK, those numbers have doubled in Florida over the last four years.

“Some liberals seemed to be shocked that gun sales increased after mass shootings, but this has been a trend over the last several years,” said prominent political insider Barney Bishop, a Second Amendment advocate.

Bishop pointed to the 2012 Newton shootings, the 2015 San Bernardino shootings and the Pulse nightclub shooting in Orlando in 2016.

A 2017 study by Stanford University backed up Bishop’s statements.

“I don’t understand why some people, especially those on the left,  view these statistics as rocket science. If gun violence is taking place people are concerned about their personal and that is why the numbers are on the rise for those buying guns and getting their concealed weapons permits,” said Bishop.