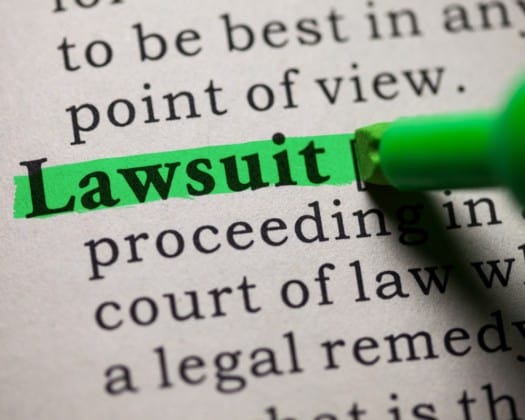 Florida has one of the worst legal climates in the nation, a new study finds.

On Wednesday, the U.S. Chamber of Commerce’s Institute for Legal Reform (ILR) released a study placing Florida 46th out of 50 states when it comes to lawsuit climate and placing Miami as one of the ten worst jurisdictions in the nation. ILR showcases its annual “Lawsuit Climate Survey: Ranking the States” which was conducted by the Harris Poll.

“The poor perception of Florida’s legal climate is critical because 89 percent of survey participants—an all-time high—said a state’s lawsuit environment is likely to impact their company’s decisions about where to locate or do business,” the U.S. Chamber noted. “The survey comes at the same time the Florida legislature has made strong strides toward improving the lawsuit climate, efforts that promise to improve the state’s litigation system in the future.”

“Despite the low ranking, it’s a new day for Florida’s legal climate,” said Harold Kim, the chief operating officer of the Institute for Legal Reform. “Florida’s low ranking reflects its past, not its future, and doesn’t account for recent meaningful reforms spearheaded by Gov. DeSantis and the state legislature.”

Kim pointed to legal reform bills passed by the Legislature earlier this year and stressed a recent Florida Supreme Court decision “to keep junk science out of Florida courtrooms—already law in 40 other states and in federal courts.”

Mark Wilson, the president and CEO of the Florida Chamber of Commerce, also weighed in on the study.

“Florida has one of the nation’s top business climates, but the number one thing we must fix that’s holding us back is Florida’s broken, expensive and unfair legal system,” said Wilson.