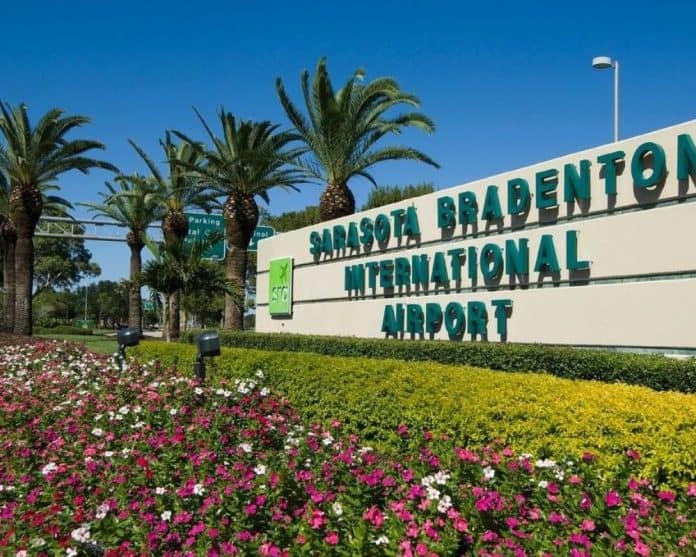 Several polls have shown that voters from across the political spectrum are ready to improve America’s infrastructure–but there are questions about how it will be paid for.

Both unions and the business community, including the U.S. Chamber of Commerce, have supported the idea of raising the gasoline tax 25 cents over the next four years to help fund infrastructure projects.

Some experts point to passenger facility charges (PFC),  an airline fee, as a way to address aging infrastructure across Florida and the country.

Florida’s airports welcome more than more than 176 million passengers annually from all over the globe–and reforming how the PFC is used could lead to more revenue.

Currently capped at $4.50, the PFC is a user fee that funds airport improvements and facility expansions including new departure gates, terminals, restrooms and security checkpoints. The PFC is paid as part of an airline ticket. PFC funds stay at the airport where the passenger departs.

“Passenger traffic is up 191 million passengers over the last decade,” said Rick Piccolo, the president and CEO of Sarasota-Bradenton International Airport. “There is a critical need to increase our capacity and refurbish aging airports throughout the United States.”

The current cap on the PFC has not been adjusted in almost 20 years and the buying power has stagnated over that time period. Supporters of modernizing or removing the outdated federal cap on the PFC say, if their reforms are adopted, airports can move quickly on almost $130 billion in infrastructure needs, with those projects being able to be completed by 2023.

“Removing the PFC cap and allowing airports to collect more of their own revenue from users reduces airports’ dependency on federal grants and taxes,” Massie said when he introduced the proposal. “This bill would let airports – not the federal government – decide what to charge customers who use their facilities so they can increase investments to improve passenger experience.”

“It fosters free-market competition, making America’s infrastructure and ability to compete on a global economy more efficient,” said Piccolo who previously served as chairman of the Florida Airports Council. “That’s something every American, regardless of their political philosophy or party affiliation, should be comfortable with.”

Opponents of removing the cap insist any increase will stifle air traffic by saddling passengers with higher fees. But supporters note that it could actually decrease costs for consumers by increasing competition and providing the infrastructure necessary for airports to attract more carriers.

“Increased competition leads to lower air fares, which is a major benefit of locally funded airport expansion,” said Robert Poole, the director of transportation policy at the Reason Foundation.

In congressional testimony delivered before the U.S. House Transportation and Infrastructure Committee, Tampa International Airport CEO Joseph Lopano said that by using funds from the PFC, the increased competition in existing markets has increased by more than 50 percent since 2015.

For example, in 2016, the average fare to Boston from Tampa was $164 with JetBlue serving as the only airline offering nonstop service between the two cities. Since then, Delta and Spirit have entered the market, bringing the average fare down to $133.