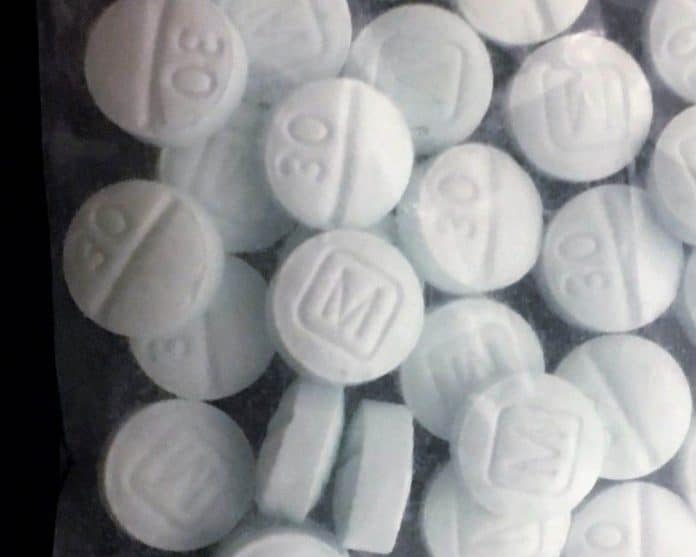 Illicit fentanyl deaths surpassed 64,000 last year, according to an analysis completed by Families Against Fentanyl using data from the Center for Disease Control (CDC).

Last year, Florida alone lost 5,161 people to illicit fentanyl, more than any other state across the country. In addition to ranking highest in the nation for total fentanyl deaths last year, Florida also ranked in the top 20 states for fentanyl deaths per capita. A report named “Fentanyl: The State We’re In” was released on Monday. Last year data’s is the most recent 12 months for which CDC data was available at time of analysis, which is the 12 months ending in May 2021.

Families Against Fentanyl also found that since 2019, illicit fentanyl deaths more than doubled in the state of Florida with an increase of 2.3x.

“The fentanyl crisis is getting worse, not better. Fake pills with deadly amounts of fentanyl are popping up everywhere. It’s in fake Xanax and Percocets, it’s being laced in cocaine and ecstasy. A single pill can kill,” said Families Against Fentanyl founder James Rauh, who lost his son to fentanyl poisoning. “Fentanyl poisoning is tearing families apart and killing our young people at an alarming rate. This stuff is so deadly it’s been used as a chemical weapon. Even babies and young children have been fatally poisoned by accident. It does not belong on our streets. It’s time for our leaders in Washington to do more.”

“It is time to attack fentanyl overdoses with the same vigor and approaches as we do the coronavirus. It is heartbreaking to treat babies who overdosed or people who had no idea their pills or powder was contaminated with a deadly poison,” said Dr. Roneet Lev, an emergency physician and former Chief Medical Officer of the White House Office of National Drug Control Policy. “Treating fentanyl overdoses is an attempt to bring someone back from the dead. As an emergency physician I do my best, but sadly we are not always successful. Fentanyl suppliers are preying on the vulnerable in our society.”

Families Against Fentanyl is a non-profit organization dedicated to raising awareness of the illicit fentanyl crisis and advocating for federal action. The organization was founded Rauh after his son was killed by fentanyl poisoning in 2015. The analysis comes on the heels of another recent report from Families Against Fentanyl that found that fentanyl poisoning is now the #1 cause of death among Americans 18-45 and was responsible for more deaths than suicide, car accidents or gun violence last year. The new report also follows a new report published in JAMA Pediatrics that found that unintentional drug “overdose” deaths among Americans aged 10-24 years old have resulted in the loss of 1.25 million years of life from 2015 through 2019.

“Mass incarceration of drug users and low-level dealers is not the answer and won’t stop the poisoning. We need to go to the source and stop the illegal manufacturers of this lethal chemical. Almost all illicit fentanyl is manufactured in other countries. By designating fentanyl, a Weapon of Mass Destruction, the U.S. can do more to root out the illegal manufacturers and stop this poison before it ever reaches our streets. If 200,000 deaths isn’t mass destruction, I don’t know what is,” said Rauh.

Bipartisan leaders including former U.S. Homeland Security Sec. Tom Ridge and former CIA Director John Brennan have joined with Families Against Fentanyl to warn of the national security threat posed by illicit fentanyl and urged President Joe Biden to designate illicit fentanyl and its analogues as weapons of mass destruction. More than 25,000 Americans have joined the call by signing FAF’s petition. 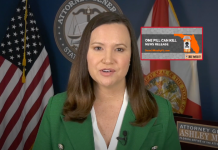