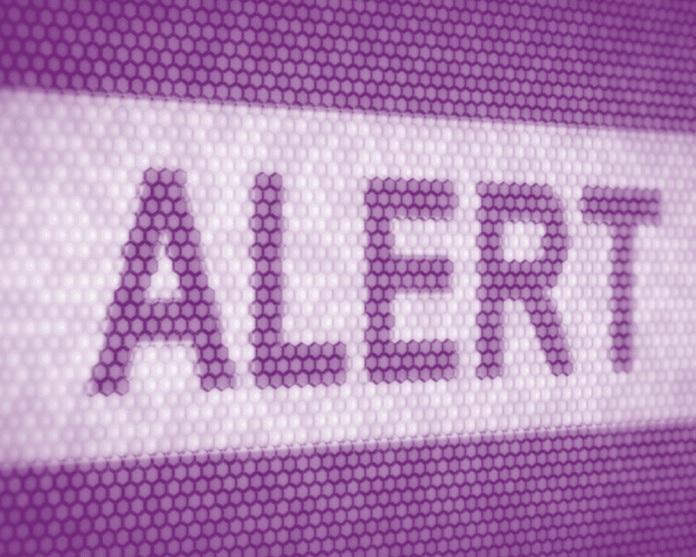 This week, two state legislators pushed their proposal to create a “Purple Alert” system in Florida.

State Sen. Lori Berman, D-Delray Beach, and state Rep. Joe Casello, D-Boynton Beach, offered a bill to create the system for “when an adult with a cognitive, developmental or intellectual disability goes missing, and whose disappearance is a credible threat of immediate danger or serious bodily harm to themselves” which would largely follow the “‘Silver Alert’ activation system, which is deployed when a senior citizen is missing and presumed in danger.”

Casello’s team offered some of the rationales behind the proposal.

“In August of 2018, an autistic young man by the name of Joshua Marshall from Port St. Lucie went missing. He had been seen by a woman at a local gas station alive and well sometime after he was reported missing, but no alert had been sent to the residents of the area. Tragically, Joshua’s body was later found lifeless in a retention pond. Had awareness of his disappearance been spread through a Purple Alert, the likelihood of his survival would have been greater,” Casello’s office noted.

“The alert system would largely be handled by the Florida Department of Law Enforcement (FDLE), which would ensure an alert is only activated when there is sufficient descriptive information about the missing adult and the circumstances surrounding the missing disappearance. Notifications for the Purple Alert would be broadcast on lottery terminals in gas stations, grocery stores and supermarkets in a regional area where the missing adult may reasonably be found. If a vehicle is involved, the Department of Transportation and the Department of Highway Safety and Motor Vehicles would also coordinate the usage of the dynamic message signs,” Casello’s office added.

Berman has fought for this legislation before, something she noted this week.

“I am glad to sponsor this legislation for the third consecutive year,” said Berman. “Florida already sends alerts when seniors go missing, children are abducted, and officers are incapacitated in the line of duty and suspects pose an imminent threat to the public. This legislation would enlist the public’s help to ensure that vulnerable Floridians with intellectual or developmental disabilities can be immediately helped as well.”

“I am proud to sponsor this legislation in the House and work with Senator Berman to establish the Purple Alert activation. When someone with developmental or intellectual disabilities could be in immediate danger, the activation of the Purple Alert could make the difference in saving someone’s life. Public safety has and will always be one of my top priorities,” Casello said.

“Disability Rights Florida has worked closely with Senator Berman over the past three years to ensure the Purple Alert balances the personal safety concerns of people with disabilities with respect for personal autonomy. We appreciate that the Senator included the disability community, and provided people with disabilities an equal voice, in this important discussion alongside the Florida Department of Law Enforcement and the Florida Department of Transportation in order to strike this balance,” Babis said.