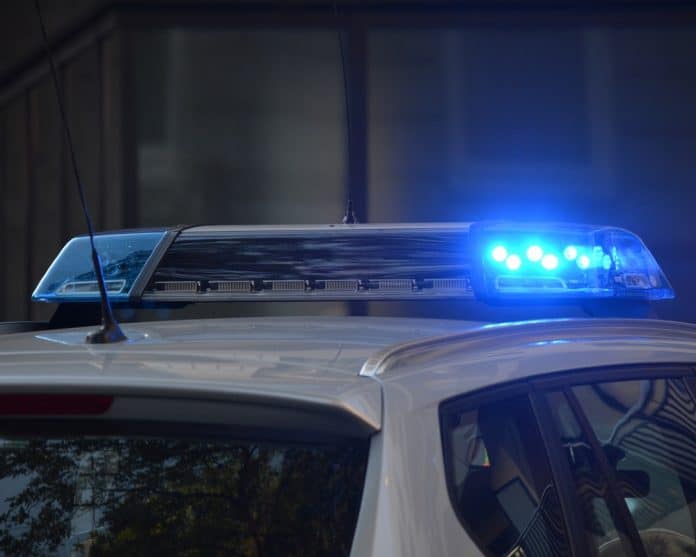 With the Florida Legislature currently holding committee meetings in Tallahassee and the regular session looming at the start of next year, at the end of last week, two state legislators introduced a proposal to close what they called a “large and serious loophole” in the state’s DUI laws.

Boynton Beach Democrats State Sen. Lori Berman and state Rep. Joe Casello unveiled the proposal which, they noted, will have Florida follow laws already in place in more than 40 states.

“Drug-impaired driving is a well-known and growing problem. According to a 2020 study by the National Highway Traffic Safety Administration (NHTSA), in crashes that seriously or fatally injured drivers, 33 percent tested positive for cannabinoids, 14 percent for opioids, 9 percent for sedatives and 9 percent for stimulants. Tragically, there is no shortage of this issue in Florida as two of the five testing sites used for the study were in Jacksonville and Miami,” Berman’s office noted.

“Under current Florida law, a driver can be found guilty of a DUI if they are in physical control of a vehicle under the influence of alcoholic beverages, chemical substances or certain ‘controlled substances,’ based on a list in statutes that cannot realistically keep up with the evolving drug epidemic. What ‘controlled substances’ do not currently account for are many prescription and over-the-counter drugs that are known to impair drivers, despite warning labels and/or instructions by a doctor not to operate a vehicle. In addition, current language does not account for novel psychoactive compounds, or what’s also commonly referred to as ‘designer drugs,’ that are often imported and sold on the black market,” Berman’s office added. “SB 436 and HB 271 will create a more rational definition of drug-impaired driving by upgrading the current statute to include ‘or any other impairing substance, or combination thereof,’ allowing prosecutors to have more tools in their toolbox to deal with drug-impaired drivers. This legislation will not lead to more arrests; an officer or deputy must still have probable cause in order to arrest a motorist for impaired driving. This legislation simply enables prosecutors to address impaired driving no matter what drug is causing the driver to be impaired.”

The legislators pointed to a study in Palm Beach County held from 2007 through 2018 which found that “non-controlled impairing drugs were detected in 47 percent of routine drug impaired driving cases, often mixed with impairing controlled drugs” while “the majority of these cases are dismissed/thrown out due to the inability of prosecutors to prove which substance actually created the impairment.”

“There has been a glaring loophole in Florida’s laws that have allowed people to avoid prosecution for impaired driving. SB 436 and HB 271 would close that gap and protect all drivers by assuring that impaired drivers are prosecuted,” said Berman.

“I’m proud to sponsor this common sense legislation in the Florida House. As a former firefighter, I saw firsthand the heartbreaking consequences of impaired driving and it’s time to close this loophole in our laws,” Cosello said.

A host of organizations including the Fraternal Order of Police, Florida Prosecuting Attorneys Association, Mothers Against Drunk Drivers (MADD), AAA, Florida Association of DUI Programs, the National Safety Council and the National Alliance to Stop Impaired Driving (NASID) are backing the proposal.