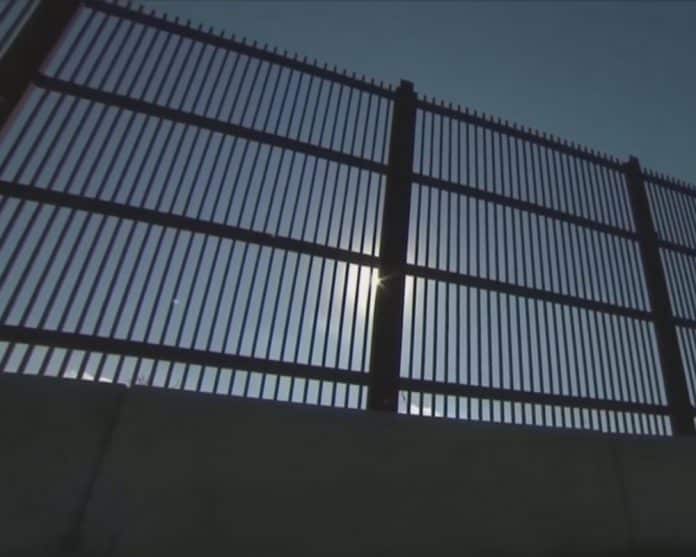 President Donald Trump’s call for building a wall on the southern border has solid support in the Sunshine State and is far more popular in Florida than either the president or U.S. House Speaker Nancy Pelosi, D-Calif., a new poll finds.

Florida Atlantic University’s (FAU) Business and Economics Polling Initiative (BEPI) released a poll on Tuesday showing a majority of Floridians–55 percent–want to build the wall while 37 percent oppose the idea with the rest unsure.

Asked about military intervention to topple the Maduro regime in Venezuela, Floridians are divided with 36 percent supporting the idea and 35 percent opposing it.