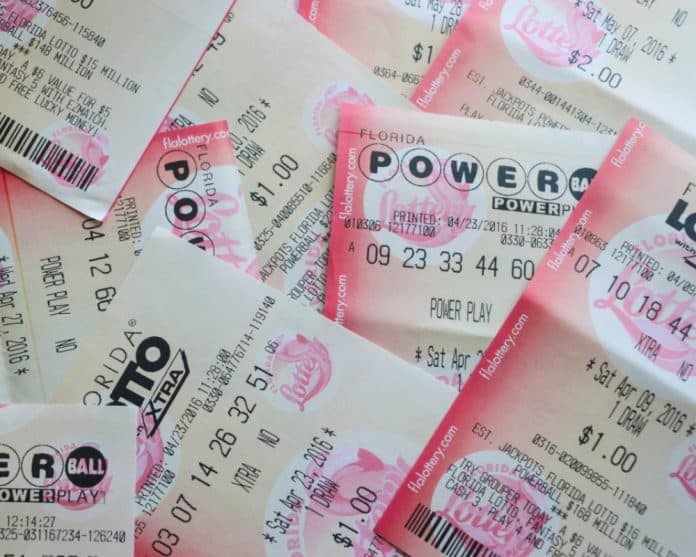 The Florida Lottery continues to generate more revenue for the Sunshine State.

The Lottery Revenue Estimating Conference met in Tallahassee last week and noted their estimates on scratch off sales were off as there have been around $50 million in additional sales of those tickets than they first thought.

The Lottery saw 9 percent in sales growth after launching the $10 tickets and sales remain strong. In the four months since the $10 tickets started being sold, the Florida Lottery has seen, on average, more than 5 percent growth.

With portions of the Florida Lottery going to fund education efforts across the state, last week, the Lottery announced it has sent almost $2 billion for education during the 2018-2019 fiscal year. 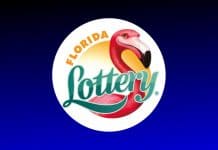