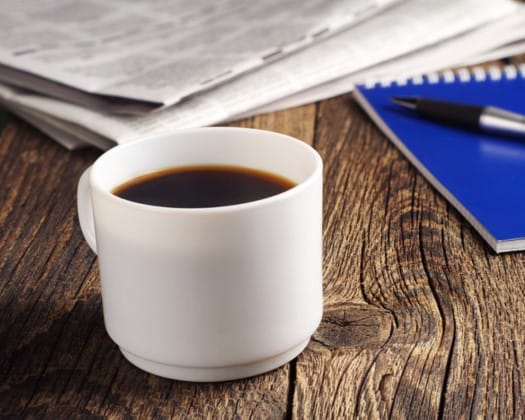 AMENDMENT 3: CHANGING WHO CAN VOTE IN THE PRIMARIES

On Election Day, Florida voters will cast their ballots on Amendment 3 which would allow all registered voters to vote in the primaries regardless of political party affiliation.  If the measure passed, the top two vote-getters would then run against each other in the general election.

A recent poll by the University of North Florida (UNF) shows that 58 percent support the proposal, just shy of the 60 percent threshold needed to become part of the Florida Constitution.

While Amendment 3 was first viewed as a longshot, the proposal has garnered some momentum thanks to the man running the campaign: Steve Vancore.

Vancore, the president of VancoreJones Communication, has been described as the “go-to guy” to get legislative items passed in Florida.

With a limited budget and little airplay, Vancore’s push to get Amendment 3 passed has received a lot of attention by both the state Republican and Democratic parties who are spending millions to defeat it.

This proposed amendment would raise the state’s minimum wage, beginning at $10 an hour and gradually increasing it over the next several years until it reaches $15 an hour.

Earlier this year, the polls showed the proposal passing overwhelmingly with around 68 percent of the vote. But, according to the UNF poll, the amendment is barely getting the 60 percent support it needs to pass.

Vancore does not like its chances, telling Florida Daily TV that the polling included 6 percent more Democrats. Vancore said if that oversampling of Democrats is left out of the equation, the amendment would fail.

But after stepping down as the chairman of the Republican Party of Florida (RPOF), Ingoglia is busier than ever.

As one of the Trump campaign’s top surrogates, Ingoglia is constantly getting booked on TV, radio and business roundtables touting the president’s accomplishments.

Ingoglia also remains instrumental in helping the RPOF with fundraising.

If Trump wins Florida again, Ingoglia will be one of the top officials who can claim the credit.