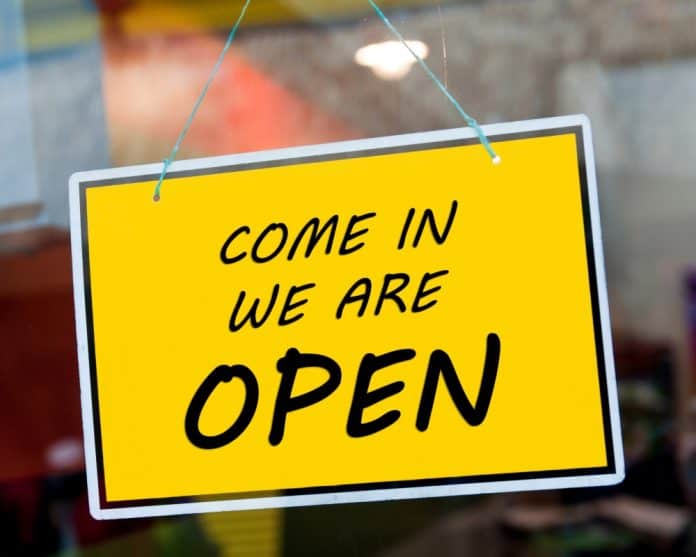 Part of Gov. Ron DeSantis’ first phase of reopening Florida’s economy involves trying to get people back to restaurants.

But, instead of allowing restaurants to open up at full capacity, for now, the governor wants, them to only be allowed to use 25 percent of their indoor facilities. That’s caused some pushback from restaurant owners.

“I understand where the governor is coming from but 25 percent doesn’t really help. We need to reopen at 100 percent,” said Chris Straw, the owner of the Hangar Bay Cafe in Jacksonville.

Straw said that when the costs of bringing back some employees at full pay rate while only allowed to open at 25 percent capacity level meant “we’re still losing money.”

Brevard County Port Authority Commissioner Bob Harvey, whose district includes Port Canaveral where many seafood restaurants and parts of the cruise line industry are based, told Florida Daily that many of the local restaurant owners want to see a faster reopening.

“Business are optimistic, but they have been taking a beating and many tell me 25 percent isn’t worth it to reopen,” said Harvey.

Ed Malin, the owner of Angie’s Subs in Jacksonville, pointed out that reopening restaurants will have problems finding good employees who want to work.

“Most restaurants may not be able to hire enough workers if people are making more money on unemployment,” said Malin.

DeSantis’ soft reopening does allow restaurants to use all of their outdoor facilities to serve customers, which garnered the applause of West Melbourne Mayor Hal Rose.

Rose said he will be encouraging restaurants to put tables outside under a tent or wherever landlords will allow. Rose said he wants to hold off on restrictions when restaurants look to expand their outside capacities.

“I will be supporting, waving 100 percent of all city fees,” said Rose.

But how long will restaurants be able to maintain just being open at 25 percent? “That’s the question,” said Chris Reuschle of RWF Wealth Advisors in Jacksonville, a financial analyst for the Florida Radio Network.

“Restaurants are not like retail. If you are a retail store you can open at 25 percent because you have a few people in it. Restaurants are different. If you normally can seat 200 or more, and now you’re being told they can only seat 40 or 50 people, it isn’t the same thing,” said Reuschle.