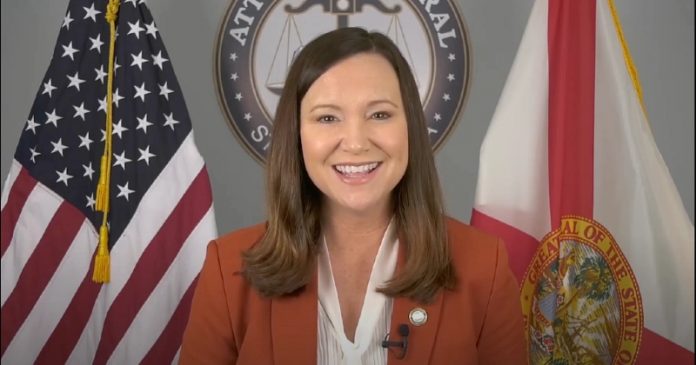 “The Florida Retail Federation is proud to endorse Attorney General Ashley Moody. Thanks to the leadership of Attorney General Moody, Florida leads the nation in taking a proactive and aggressive approach to preventing and combatting organized retail crime,” said R. Scott Shalley, the president and CEO of the Florida Retail Federation. “Florida’s retailers could not ask for a more committed partner as we work collaboratively to protect Florida’s retailers and those they serve.”

“As attorney general, I’ve worked hard to prevent organized retail theft rings from harming communities and consumers. We will always combat this crime to ensure Florida remains a state where people want to raise a family and start a business. While other places around this nation watch as stores are forced to close because leaders abandon the rule of law, in Florida, we remain committed to working with our law enforcement, prosecutors, and retail partners for a thriving and safe state,” said Moody.

Moody is not facing any opposition in next month’s Republican primary. On the Democratic side, former Orange County State Attorney Aramis Ayala and attorneys Jim Lewis and Daniel Uhlfelder are running in their party’s primary.