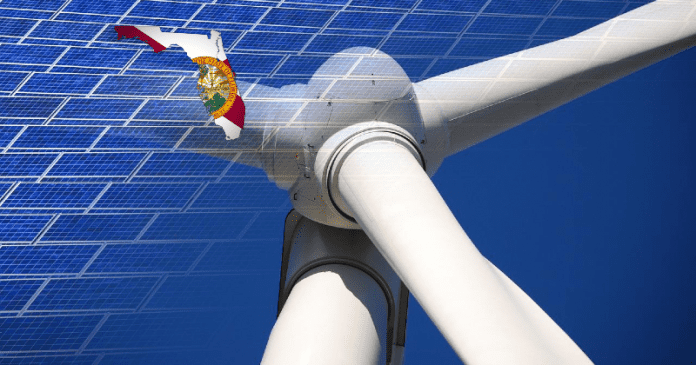 This week, Commissioner Nikki Fried and the Florida Department of Agriculture and Consumer Services (FDACS) announced the finalization of the new statewide renewable energy rules.

Florida statute authorizes FDACS, which oversees Florida’s Office of Energy, to establish goals and rules to increase the use of renewable energy in the state.

The new rules seek to increase the amount of renewable energy used by the state to 100 percent by 2050. They also require each electric utility in the state to annually report the amount of renewable energy they produce or purchase, and require FDACS to annually review these reports and provide the state Public Service Commission with comments as to whether each utility will meet these goals.

“Climate change is one of the most urgent issues of our time, and Florida is ground zero,” Fried said. “For the past two legislative sessions, I’ve introduced comprehensive climate change mitigation legislation, which has been completely ignored by Republicans in the Legislature. That’s why I’ve decided to take matters into my own hands and issue these new statewide renewable energy rules. We can’t afford to wait any longer to take action to protect our planet.”

Fried announced her intent to issue new statewide renewable energy goals in April in collaboration with Our Children’s Trust, which issued a petition seeking similar goals.

The new rules can be read here.