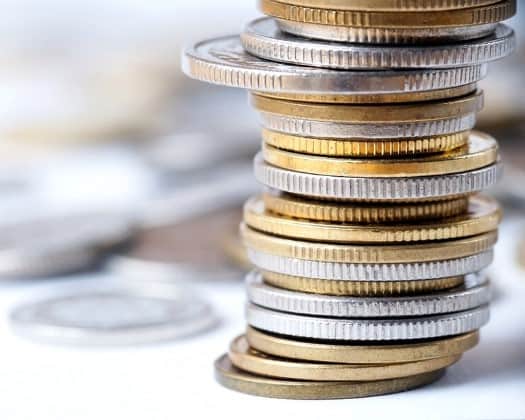 “The National World War II Memorial has hosted more than 70 million visitors, including tens of thousands of World War II veterans, since its dedication in 2004. The Memorial is the first in the nation dedicated to all who served during World War II and acknowledges the commitment and achievement of the entire country. The Memorial honors the 16 million who served in the United States Armed Forces during World War II, the more than 400,000 who died, and the millions who supported the war effort here at home,” noted Rounds’ office. “Large, growing cracks in the Memorial’s granite columns resulted in partial closure of the monument in 2019. While the Memorial is funded by the National Park Service, the Park Service currently has a $12 billion capital construction backlog. This legislation will support quick repairs to this important monument.”

“The National World War II Memorial is a special place for our nation’s veterans and citizens, both young and old, to remember the tremendous sacrifices made by the Greatest Generation,” Rounds said. “I’ve had the honor of visiting this Memorial alongside some of South Dakota’s World War II veterans and I can tell you that it was an unforgettable experience. We must make sure this Memorial is properly maintained for generations to come. Our bipartisan legislation will support the restoration of this Memorial and further education about the Greatest Generation through the creation of a commemorative coin.”

“Those who bravely sacrificed their lives to serve our nation in World War II deserve to be honored,” Rubio said. “The National World War II Memorial is a place to commemorate and remember those who valiantly served. I am proud to join Senator Rounds and Senator Shaheen in introducing this legislation that would support the restoration of this Memorial.”

“For the millions of U.S. soldiers who served in World War II and the 400,000 who died, the National World War II Memorial is a monument to honor their sacrifice. This memorial helps educate generations of Americans about World War II and our nation’s achievements, and its crumbling granite must be repaired to ensure visitors continue to reflect and remember this historical milestone,” Shaheen said. “I’m proud to join Senator Rounds in introducing bipartisan legislation to create commemorative coins whose proceeds will finance critical repairs at the memorial, ensuring we continue to pay tribute to those who bravely fought to defend America during World War II.”

Over in the U.S. House, U.S. Reps. Marcy Kaptur, D-Ohio, and Adam Kinzinger, R-Ill., are championing the bill.