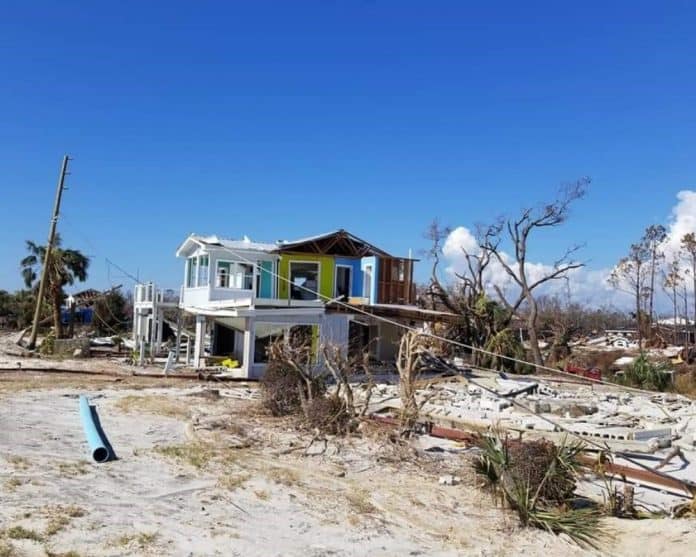 Florida’s two senators on Capitol Hill are teaming up to ensure victims of natural disasters aren’t penalized by one branch of the federal government for refusing loans from another part of it.

Florida Republican U.S. Sens. Marco Rubio and Rick Scott paired up last week on the “Disaster Assistance Simplification Act.” Other backers in the Senate include Republican U.S. Sens. John Cornyn and Ted Cruz of Texas and John Kennedy of Louisiana. The bill “would prohibit the U.S Department of Housing and Urban Development (HUD) from penalizing victims of qualified natural disasters who apply for, but decline, Small Business Administration (SBA) disaster loans.”

When he introduced the bill on Thursday, Rubio pointed to recent hurricanes as one of the reasons why the bill is needed.

“Hurricanes Irma, Michael, and Matthew have caused catastrophic destruction throughout Florida in the past three years and disrupted the lives of millions of Americans,” Rubio said. “The current disaster assistance process is unsynchronized and burdensome for victims of natural disasters. As Floridians, and thousands of Americans across our nation, continue to rebuild and recover from recent natural disasters, removing bureaucratic hurdles is imperative to ensuring that no victim is penalized for weighing their hurricane recovery options.”

“Florida faced multiple hurricanes throughout my time as governor, and I saw firsthand the devastation faced by families, communities and businesses across the state,” Scott said. “Following every storm, I would look back at what we can do better on the local, state and federal levels to help our communities recover. I’m proud to support the Disaster Assistance Simplification Act, which gets government out of the way by making it easier for business owners to begin recovering and rebuilding.”

Rubio’s office laid out some of the rationale behind the proposal.

“Survivors of natural disasters who apply for, but do not accept, SBA disaster loans are currently penalized when Community Development Block Grant (CDBG) disaster relief funds are awarded. Every dollar of SBA loan money for which they are approved is a dollar less that can be awarded in CDBG disaster relief grants. This bill would prevent HUD from penalizing those applicants,” Rubio’s office noted.

Rubio’s bill was sent to the U.S. Banking, Housing, and Urban Affairs Committee on Thursday. So far, there is no companion bill over in the U.S. House.