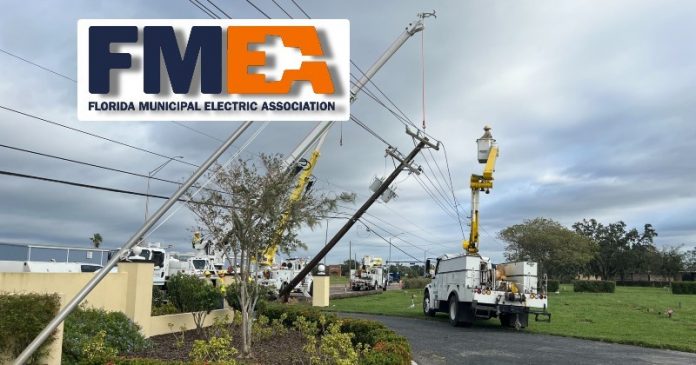 Twenty five Florida public power utilities were honored for their efforts to restore power quickly and safely when called on. This not only included providing mutual aid assistance following Hurricanes Ian and Nicole, but for other weather and non-weather-related emergencies and outages both in and out of state.

“Whether the need stems from a huge event – such as the volume of mutual aid coordinated for one of Florida’s most destructive hurricanes ever – to a smaller event that requires an extra truck or an extra set of hands, Florida public power utilities are always there for their fellow public power communities,” said Amy Zubaly, the executive director of FMEA. “While our investments in grid hardening are paying off in big ways with fewer outages and faster restoration times, knowing there will be someone to lean on when needed is one of the best parts of this nationwide system of mutual aid support. Congratulations to all the Florida public power utilities recognized today for being part of that system.”

In 2022, more than 175 utilities from 23 states, including Florida, took part in mutual aid efforts to restore power safely and efficiently to Florida public power communities, following Hurricanes Ian and Nicole. Public power utilities prepare year-round for storm season and have made significant investments in storm hardening and strengthening the grid, resulting in improved resiliency and reliability. Within 48 hours of Hurricane Ian making landfall, Florida’s public power utilities restored power to 80 percent of customers who experienced outages. In 72 hours, 99 percent of the over 1.5 million Florida public power customers that were capable of accepting electric service had been restored.

Mutual aid agreements enable electric utilities to call on each other for skilled emergency workers and supplies. Public power utilities across the country benefit from the strong network of mutual assistance partners through the American Public Power Association. These connections have created a reliable system where member utilities both request and offer assistance when there’s a need. FMEA is proud to serve as the mutual aid coordinator for Florida’s 33 public power utilities. 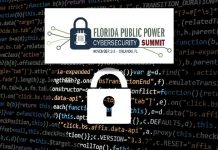 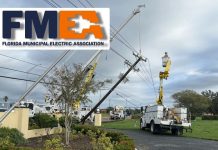 FMEA: Most Floridians, Including 98 Percent With Outages After Hurricane Ian, Have Power 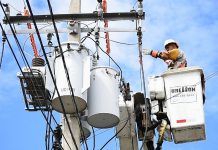