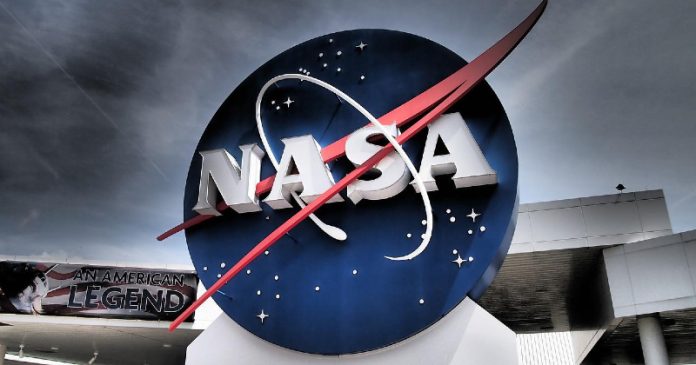 The International Space Station (ISS) has proven to be a great example of human technological achievement and has existed as a platform for global connection, diplomacy, peace and cooperation. It has played a valuable and noble role in supporting the peaceful scientific endeavors of multiple nations and communities for over two decades. But, as it continues into its final decade of life – NASA announced in January of 2022 that it plans to “de-orbit” the ISS in 2031 – it is definitely starting to show its limitations. All good things must come to an end, and in this regard, the ISS is no different than any other good thing.

More broadly, these limitations, and the looming expiration of the ISS generally, reinforce the need for continuing the important pursuit of American independence in space. Certainly, the ISS has supported numerous international missions over the past twenty years, where astronauts from all backgrounds have worked together to advance human activity in space.

That said, American access to the ISS has faced several complications over the years, a lesson that we should strive to heed moving forward. A few examples make the point. When the U.S. space shuttle program ended, America had to depend on the Russian Soyuz to travel to and return from the station – a situation that may have worked when relations between the U.S. and Russian Federation were amiable, but now problematic in the wake of Russia’s war on Ukraine. In fact, early in the war on Ukraine, Russian authorities threateningly hinted that they could leave an American stranded on the ISS.

And as contemptible as Russia’s pressures have been, other incidents remind of the need to keep pressing toward the goal of independence in space. Most recently in December, a major coolant leak occurred on the Soyuz spacecraft docked at the ISS, a challenge that, while not immediately life-threatening to personnel onboard, poses new problems for return flights to Earth. The Soyuz spacecraft is on station standing by as a “lifeboat” in the event of an emergency where ISS inhabitants need to evacuate.

The cause of the leak remains unknown and investigations have yet to determine the origin of the malfunction. Thankfully, news reports on the leak and subsequent actions have indicated that both U.S. and Russia have been coordinating closely throughout the ordeal. However, the entire leak episode is another problematic example of American astronauts operating at the mercy of a foreign power’s capability, reliability and technology. It is all the more reason for why America can’t pull its foot off the gas in re-building our human spaceflight program, enhancing our space access platforms and capabilities, and ensuring that our own backup systems and assets are ready for any number of plausible contingency operations or needs.

It is a testament to the shared values, mission focus and professionalism of the world’s astronaut corps that even in the most trying of political times, those in the universe above can work together and not let events on Earth get in the way of work on the ISS. Unfortunately, what happens in orbit is often determined by events on the global surface, and with that sobering thought in mind, anyone on the ISS could be impacted by events far outside of their control. With the war in Ukraine continuing to grind away, and relations between Russia and the West strained by the day, these types of incidents should serve as both a blinking warning light and a motivating incentive for us to keep our eye on the ball with our own civil space program. The last thing we would ever want is Americans left stranded.

In times of strife, confusion, economic uncertainty and seemingly endless competing national priorities, the temptation to scale back our efforts in space can be alluring. We’ve seen the space program slashed before, most recently during the “great recession” of 2009-2011, when competing needs crowded out the argument to maintain a robust presence above the atmosphere. But the imperative for a committed and appropriately capitalized American space program now is strong and we need to stick to our goals. The world has changed, the competition is fierce, the technology is rapidly advancing, and our adversaries are working feverishly to establish their own space programs – often for purposes that run counter to the peaceful space ambitions of the past.

As we begin the New Year, our policies and budgets should continue to support the programs, capabilities and technological development that will allow us to keep moving toward our goals beyond Earth. At the same time, this recent leak aboard the Soyuz and wider related concerns about the reliability and dependability of Russia should only reinforce the need to swiftly establish and secure American independence in space.

Grant Anderson, P.E. is the President & CEO of Paragon Space Development Corporation, a recognized leader in life support and thermal control in extreme environments. He holds a B.S. in Mechanical Engineering and an M.S. in Aeronautical & Astronautical Engineering from Stanford University. This article was originally published by RealClearScience and made available via RealClearWire.