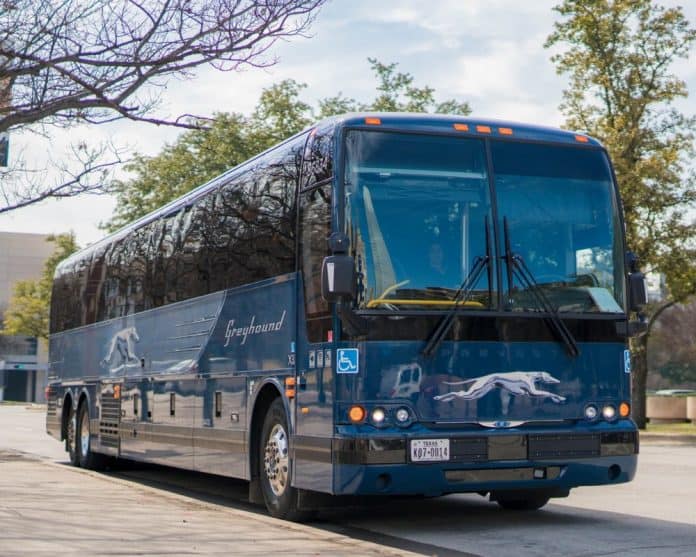 Greyhound Lines, one of the nation’s leading bus companies, announced it will no longer allow agents from the U.S. Customs and Border Protection agency to stop and check its buses for illegal immigrants across the nation and in Florida.

Under federal law, border agents can perform routine checks on Greyhound buses without a warrant. But Greyhound now insists law enforcement personnel will not be able to board its private buses without the company’s consent.

When asked why it had no problem with Border Patrol agents boarding its buses, the company responded by maintaining it never liked immigration checks however, under federal law, they had no choice but to comply.

Greyhound also insists it will not allow unwarranted searches in their parts of terminals in Florida that are not open to the public.

“Our primary concern is the safety of our customers and team members, and we are confident these changes will lead to an improved experience for all parties involved,” the company noted in a statement.

One of the reasons Greyhound started the new policy comes after drawing criticism from some groups opposing the Trump administration’s move to crack down on illegal immigrants. The ACLU has been vocal on the matter, insisting that the bus checks by border agents are discriminatory. The ACLU also cites that the Fourth Amendment, maintaining it ensures law officials cannot come on a bus and start asking passengers about their legal status unless they have the consent of the bus company or a warrant.

“We are pleased to see Greyhound clearly communicate that it does not consent to racial profiling and harassment on its buses,” said Andrea Flores, a deputy director of policy for the ACLU.

“This is ridiculous,” said Jamie Copenhaver, a former detective in the Orange County Sheriff’s office and a task force member for the FBI in Central Florida. Copenhaver told Florida Daily that it looks like Greyhound is catering to political correctness.

“The very reason why law enforcement has these bus checks is to root out the drugs, the human trafficking and yes, illegal immigration,” said Copenhaver.

The Border Patrol insists that it does not profile passengers based on their color or their appearance–but does ask bus passengers if they are in the country legally and if they are citizens.