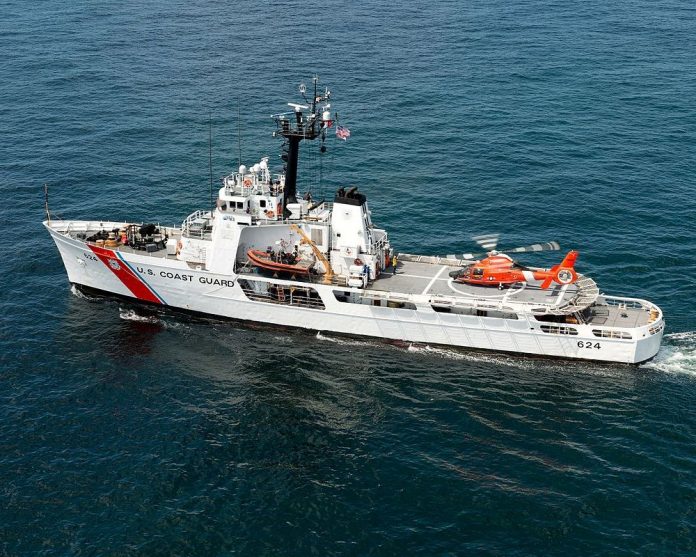 This week, the U.S. House passed the “Don Young Coast Guard Authorization Act,” named after the long time congressman from Alaska who passed away earlier this month.

“Our Coasties work tirelessly to protect our shores from disasters, both natural and man-made.” said Crist who sits on the U.S. House Appropriations Committee. “I am proud to support this bipartisan bill to provide the Coast Guard with what they need to keep Floridians safe. Right here in Pinellas County, we are honored to count over 1,000 Coasties and their families as our neighbors, and we can sleep well at night knowing they have our backs. Semper Paratus!”

The bill was sent to the U.S. Senate this week. 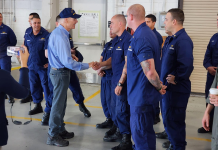 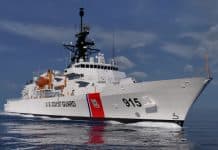