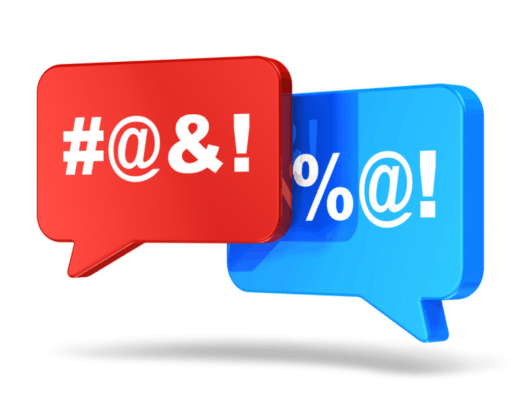 U.S. Sen. Rick Scott, R-Fla., and U.S. Rep. Alexandria Ocasio-Cortez, D-NY, took the gloves off and ripped into each other over Twitter on Monday.

The feud between the Republican senator and the leftist Democrat started when Scott pointed to U.S. Sen. Cory Booker’s, D-NJ, call for a federal gun registry. Booker is currently running for the Democratic presidential nomination.

“The latest terrible idea to come out of the Democrats’ 2020 primary is a federal gun registry,” Scott noted. “If you want to buy a gun, Cory Booker wants you to register with the federal government.

“This would be scary if Booker had any chance of becoming president,” Scott added.

“What’s next? Will we have to register sharp knives?” Scott asked. “Maybe AOC will make us register every time we buy meat as part of her Green New Deal.

“The Democrats are officially the Bernie Sanders party. They want America to be less prosperous and less free,” Scott added.

“That a sitting U.S. senator can say something lacking so much critical thinking and honesty is embarrassing to the institution,” she insisted.  “If you were a female candidate, maybe you’d be called ‘unlikeable,’ ‘crazy,’ or ‘uninformed.’ But since you’re not, this inadequacy is accepted as normal.”

“That a sitting congresswoman doesn’t understand sarcasm would be embarrassing to the institution if you hadn’t embarrassed yours to the point of irrelevance already,” Scott fired back. “America rejects socialism and will continue to.”