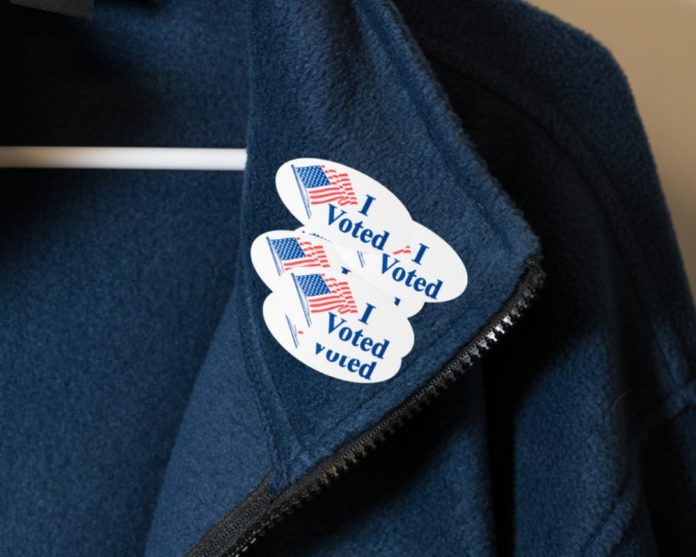 Last week, the Supreme Court issued a ruling that will help reverse a troubling trend that’s been eroding the rule of law and confidence in our elections for too long. In an 8-1 decision, the Court held that the North Carolina legislature was entitled to engage in a lawsuit attacking the state’s photo voter identification law that, put politely, the state’s attorney general has not vigorously defended.

In 2018, North Carolinians voted by more than a 10-point margin to add a voter photo ID requirement to the state constitution. The referendum directed the legislature to enact the particulars, which it did, with provisions more lenient than those in other states that courts have approved. Nonetheless, North Carolina was promptly sued by left-wing plaintiffs in both state and federal court.

Traditionally, voters could count on attorneys general to defend duly enacted laws, even if they disagreed with the law as a matter of policy. That was especially true in challenges to state constitutional provisions. After all, attorneys general swear an oath to defend their state constitution. In this instance, voters spoke through a clear majority to enact the requirement and it goes without saying that it should be defended in court.

As the litigation unfolded it became clear that the defense proffered by Gov. Roy Cooper and Attorney General Josh Stein was half-hearted at best. North Carolina law specifically empowers the legislature’s leaders to intervene in these lawsuits, however, and that is exactly what they tried to do.

A federal judge denied the Republican legislators’ request even though the governor and attorney general, both Democrats, had publicly opposed previous voter ID laws and demonstrated a “tepid” defense in the state court proceedings. The case is procedurally complex, but ultimately a federal court of appeals denied the legislators’ subsequent attempts to intervene – after the trial court even refused to allow them to file an amicus brief.

In a nutshell, the lower courts ruled there should be a presumption that the law was being adequately defended by the attorney general’s office even though the legislature presented strong evidence that it was not. The state’s lawyers did not produce any experts to defend the law, did little to ensure the law remained in effect while the litigation proceeded, and the governor (who was earlier dismissed as a defendant in the case) filed a brief arguing the law was unconstitutional and should never go into effect. The legislators appealed to the Supreme Court.

The high court, with only Justice Sonia Sotomayor dissenting, agreed that the legislators were entitled to defend the law and that there should be no presumption that the state AG represented the same interests as the legislature. Writing for the majority, Justice Neil Gorsuch stated that ruling to the contrary would “tempt litigants to” sue “officials they consider most sympathetic to their cause or most inclined to settle favorably and quickly.” This is not a theoretical concern.

“Sue and settle” agreements have become commonplace, especially in election lawsuits brought by Democrats against Democratic state officials. In 2020 that strategy significantly eroded public confidence in our elections. The Republican National Committee filed an amicus brief in the North Carolina case citing numerous examples in which Democrats were sued and promptly settled, or attempted to, and were thwarted by the RNC or others. In one example, Rhode Island was sued by progressive groups to eliminate its absentee ballot witness requirement. Within 24 hours, Rhode Island’s secretary of state had agreed to a consent decree with the plaintiffs to void the witness requirements without any defense whatsoever. The Supreme Court’s ruling will help reverse this trend, at least in states with a Republican-controlled legislature.

In addition, a recent ruling by the 5th Circuit Court of Appeals will make it easier for the Republican Party to intervene to defend state election laws under attack. The court noted that even in situations where laws were being stoutly defended, the GOP has its own unique interests apart from the legislature which entitled it to engage in litigation defending Texas’ recent voting reforms. Although the Supreme Court left open the appropriate standard for when private parties are entitled to intervene, its findings should further bolster both legislatures’ and the Republican Party’s ability to engage in important litigation defending the integrity of our elections and the rule of law.

J. Justin Riemer is an election law attorney for Riemer Law LLC. He serves as outside counsel for the Republican National Committee. He tweets at @Justin_Riemer. This piece originally ran at RealClearPolitics. 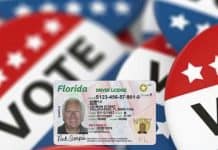 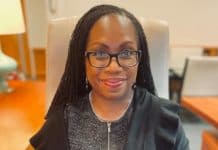