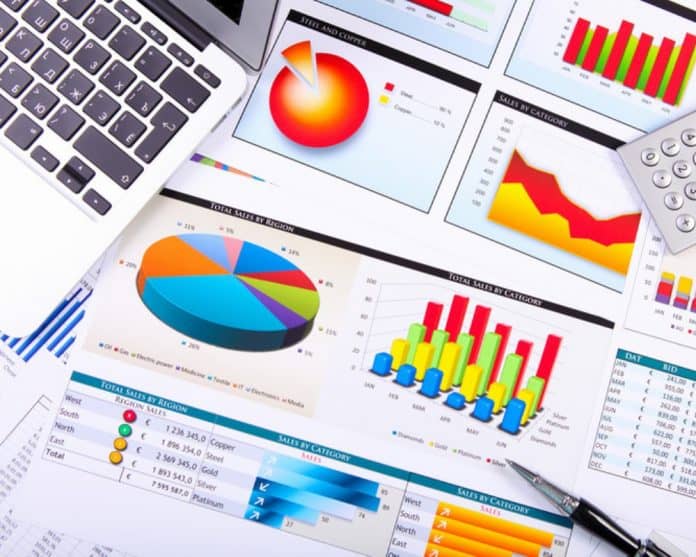 With three weeks to go until Florida voters choose a new governor, the James Madison Institute (JMI), a think tank that supports the free market, released a report looking at the economic plans of the top two candidates.

JMI paired up with the Washington Economics Group and Arduin, Laffer and Moore to craft “Election 2018: Platforms, Proposals, Projections” which “dives into the central elements of each candidate’s economic agenda, analyzes the fiscal implications of major proposals, and projects the overall impacts from each on the economic climate of Florida.” Dr. J Antonio Vilamil, a senior fellow with JMI the founder and principal of the Washington Economics Group, and Donna Arduin, the president and co-founder of Arduin, Laffer, Moore Econometrics, helped write the report.

“All told, the policy agenda Candidate Gillum proposes would require an increase in the corporate tax rate to the 2nd highest in the United States, an increase in Florida’s sales tax to 39 percent, or the imposition of a state income tax as high as 37 percent.

“Consequently, the economic impacts of abandoning the current low tax/top business climate rankings of Florida, based on the experience of the higher tax states presented in this brief, would ultimately cost Florida direct employment losses of 155,000 jobs, $16 billion in lost GDP, and $28.2 billion in total economic losses per year,” they continued before turning to the Republican.

“Candidate Ron DeSantis’ agenda – to largely maintain the pro-growth-oriented strategy of Florida through low and stable taxes, would preserve and strengthen the state’s business climate, which supports the attraction, retention and expansion of employment-generating business enterprises. This agenda also includes investing in the ‘classroom’ the savings from lower educational administration costs, and in technical/vocational programs to improve workforce development. Ultimately, this agenda would lead to the creation of 215,000 jobs annually, $15 billion in GDP, and $26.6 billion in annual economic output,” Vilamil and Arduin wrote. “Elections have consequences, and policy agendas have costs and benefits to them. Ultimately, it is up to Floridians to weigh the costs of each candidate’s agenda and determine what policies will bring about Florida’s more prosperous future.”

Dr. J. Robert McClure, the president and CEO of JMI, weighed in on the report on Monday afternoon.

“The policy agendas of both candidates for governor will significantly impact Florida’s future. In such a hyper-politicized atmosphere, it is imperative that Floridians become educated on the policies that will inform the choice they make on November 6,” McClure said.

“The research shows that Florida’s economy has thrived over the past 20 years because its leaders have employed job-friendly, pro-growth policies.  Businesses can, and do, change their behavior based on tax changes, and now more than ever businesses are able to readily take their enterprises and jobs elsewhere,” said Arduin.

“The research shows that a pro-growth policy agenda will maintain and likely improve the top business climate that Florida enjoys, leading to strong employment generation and economic activity.  The research also shows that policies that propose higher taxes and unfunded state mandates would cause a sharp decrease in economic momentum and in our top economic climate rankings, and result in significantly less job opportunities for Floridians,” said Villamil.