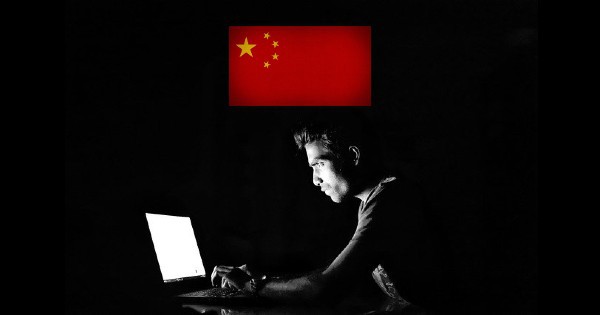 Rubio got the bill through the U.S. Senate without opposition at the end of last month.

At the end of May, Rubio brought out the “Secure Equipment Act.” The bill would have the Federal Communications Commission (FCC) “clarify that it will no longer review, or approve, applications from companies on the Commission’s ‘Covered List’” and “prevent further integration and sales of Huawei, ZTE, Hytera, Hikvision, and Dahua – all Chinese state-backed or directed firms – in the U.S. regardless of whether federal funds are involved.”

The House passed the bill on a 420-4 last month. U.S. Reps. Sean Casten, D-Ill., Veronica Escobar, D-Tex., Sylvia Garcia, D-Tex., and Thomas Massie, R-Ky., voted against the proposal. Seven members of the House did not vote. Every member of the Florida delegation backed the bill.

“The Chinese Communist Party will stop at nothing to exploit our laws and undermine our national security,” Rubio said on Friday. “This legislation fixes a dangerous loophole in our law, curtailing their efforts to worm their way into our telecommunications networks. I am grateful that President Biden signed this bill into law so that critical American infrastructure is protected.”

“In today’s increasingly connected world, we must animate our technology with our values,” Markey said. “That’s why I was so proud to help lead this bipartisan effort, which will keep compromised equipment out of U.S. telecommunications networks and ensure our technology is safe for consumers and secure for the United States. With President Biden’s signature, we are taking strong action to protect our nation from global technological threats that can undermine our future prosperity. I look forward to now working with the President and every member of the FCC to implement this critical measure.”