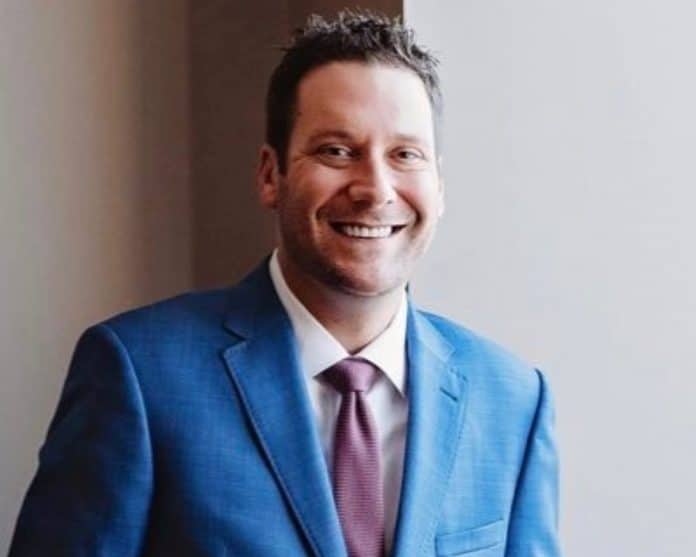 Before Joel Greenberg resigned as Seminole County’s tax collector, he quietly settled a lawsuit against him by a former employee that accused him of discriminating against her for being a Muslim and violating the Family Medical Leave Act.

Minaz Mukhi-Skees filed the lawsuit in October 2017, alleging she was fired because of racial discrimination, citing anti-Muslim posts made by Greenberg on social media. Florida Daily covered the protests outside of his offices after one of those posts.

“Very simple question,” Greenberg posted on social media. “Name just one society in the developed world that has benefited in any way from the introduction of more Muslims. Just one. Asking for a friend.”

Mukhi-Skees was fired within three days of returning from maternity leave, so she also filed a claim of gender discrimination. Her case was settled earlier this year before Greenberg was indicted by the federal government for multiple felonies.

Under the terms of the settlement, neither side is allowed to talk about the case other than to provide this response approved by the court: “The parties have resolved this dispute and have no further comment.”

When the suit was originally filed, Seminole Clerk of Courts Grant Maloy was named as a co-defendant. He refused to settle the case and a judge ordered his name dropped from the lawsuit.

Outside of this case, Greenberg is facing a host of legal woes. The federal indictment against him claims Greenberg assumed the identity of one of his campaign opponents online and falsely accused that opponent of racism and molesting a child with that second claim made in a letter to a school. Since the letter was delivered by the U.S. Mail, federal charges were filed against Greenberg.

Since that time, federal prosecutors have added even more charges against Greenberg as he faces accusations of using the discarded IDs of Seminole County residents to create fake identifications for himself and then using those IDs to try and lure an underage girl online.

Greenberg’s attorney has vigorously denied these charges. Greenberg has entered a plea of not guilty.

One interesting tidbit from the settlement agreement was crafted and was agreed to during Greenberg’s tenure, he never actually signed that settlement document. It was ultimately executed by his successor, Cynthia Torres, on July 6. 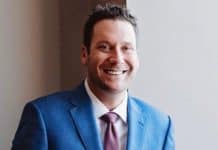 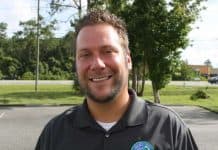 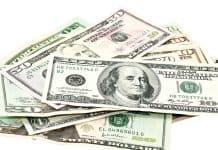