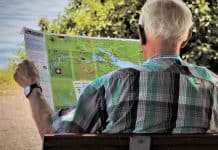 Barry H. Spencer: Stressed Out Over Your Retirement Plan? How to Navigate in 2022

John Grant: What Not to Believe About Senior Life 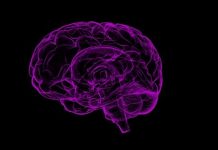