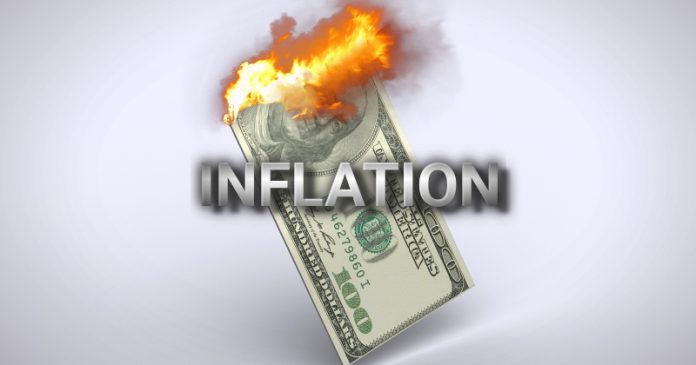 My efforts to prevent the closing of the gold window—working through Connolly, Volcker, and Shultz—do not seem to have succeeded. The gold window may have to be closed tomorrow because we now have a government that seems incapable, not only of constructive leadership, but of any action at all. What a tragedy for mankind!” Those are the words of Arthur Burns, who was Chairman of the Federal Reserve from 1970 to 1978.

They come from Robert Ferrell’s 2010 book Inside the Nixon Administration: The Secret Diary of Arthur Burns, 1969-1974. Burns was passionately against President Nixon’s economically illiterate decision to devalue the dollar through severance of the dollar’s commodity definition. About this, history is clear. Allen J. Matusow’s 1998 book Nixon’s Economy, and Steven F. Hayward’s 2001 book The Age of Reagan both confirm the contents of Burns’s diaries: he worked eagerly, but ultimately unsuccessfully to save Nixon from a policy choice of inflation.

This requires mention given the unrelenting desire of economists and pundits to rewrite history about inflation and the Fed’s role in same. About what requires saying, it’s not a defense of the Fed as much as it’s an effort to help readers understand the truth about the Fed so that critiques of the central bank (it rates much in the way of critique) can be rooted in reason over myth.

For background, in a recent opinion piece economists Thomas Sargent and William Silber asserted that while at the Fed, Burns failed to raise “interest rates high enough to curb accelerating prices and regain the upper hand in fighting inflation.” The view isn’t serious.

It’s not simply because the inflation of the 1970s was a departure from the commodity standard that had prevailed right up to Nixon’s decision. Nixon once again chose devaluation of the dollar, and the currency subsequently collapsed. The departure from the gold standard was the inflation, and as his diaries reveal, Burns unsuccessfully pushed back against the devaluation.

It’s a reminder that the picture drawn by Sargent and Silber is false, and similarly a reminder of a basic truth that few grasp: the dollar’s exchange value is not part of the Fed’s policy portfolio, and never has been. Indeed, as Burns’s unsuccessful efforts with Nixon on the matter of the dollar should make plain, the Fed is powerless relative to presidents and Treasuries when it comes to dollar policy. In other words, the Fed doesn’t control inflation. Burns once again begged Nixon to choose dollar-price stability over inflation, and was rebuffed.

All of which brings us to another false narrative promoted by Sargent and Silber: Eager to avoid being hypercritical of Burns, they note that “He did, however, convince Paul Volcker to become president of the Federal Reserve Bank of New York.” The implied meaning of the latter is that Burns brought an alleged “inflation hawk” into the central bank, and that Volcker ultimately fixed Burns’s errors. No, it’s not that simple.

For one, it’s too easily forgotten that the dollar collapsed to all-time lows while Volcker was Fed Chairman. Of course, the Fed as mentioned doesn’t control the dollar’s exchange rate as is. The dollar’s collapse was the policy of Treasury secretary Michael Blumenthal and President Jimmy Carter. The declining dollar was the inflation.

What arrested the inflation wasn’t Volcker’s rate increases, but rather President Ronald Reagan reversing the Nixon/Carter weak-dollar policy choice in favor of a stronger, more stable currency. Presidents get the dollar they want, period. While Reagan never re-linked the dollar to gold (as he promised in his 1980 presidential campaign), the markets knew his stance. The dollar’s rise from all-time lows began around the time of his New Hampshire Republican presidential primary victory in early 1980. No surprise there.

Back to Sargent and Silber, to read the two economists with no knowledge of history might cause one to conclude that before central banks, currencies were in wonderful, non-inflationary shape born of intense stability. Actually, devaluation is as old as money is. This is important as Sargent and Silber try to create the perception of the Fed as some kind of powerful “other” with unique abilities to boost or shrink inflation. More realistically, the Fed is an outsourced creation of Congress. What power it has (and this does not include an ability to stabilize the value of the dollar) comes from Congress, not Pluto.

All of the above requires saying only because Sargent and Silber, in addition to falling for the myth that the Fed can push back against inflationary currency policy (the devaluation choice made by presidents and Treasuries), they promote the falsehood that the Fed can “tighten credit to fight inflation.” Such a view similarly isn’t serious.

That’s the case simply because credit is produced. It’s a consequence of production. We borrow money for what it can be exchanged for, at which point the Fed has neither credit to give nor take away. Assuming the Fed can fiddle with rates of interest set by banks, such a belief ignores how very globalized credit is. Assuming the Fed’s ability to “tighten,” what the central bank allegedly “takes” will be made up for in seconds by myriad global and domestic credit sources.

From there, simple logic can be added to the imaginings of Sargent and Silber about the Fed vanquishing “inflation” via higher rates. What is the logic? It’s the basic truth that if there’s inflation, actual market players will sniff the latter much sooner than hapless economists and central bankers, only to raise rates on their own. Markets are wise. Economists just get things wrong.

It’s hard to know what Sargent and Silber were thinking with their latest. Since the Fed doesn’t control the value of the dollar, it logically doesn’t control inflation. And assuming what’s not true, that inflation is born of too much lending, a Fed that similarly doesn’t control it is superfluous in a global credit market that is information personified.

John Tamny is editor of RealClearMarkets where this piece first appeared, Vice President at FreedomWorks, a senior fellow at the Market Institute, and a senior economic adviser to Applied Finance Advisors (www.appliedfinance.com). His most recent book is When Politicians Panicked: The New Coronavirus, Expert Opinion, and a Tragic Lapse of Reason. 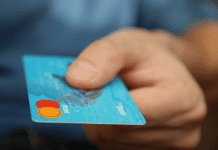 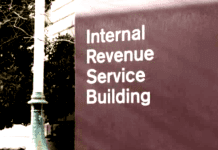