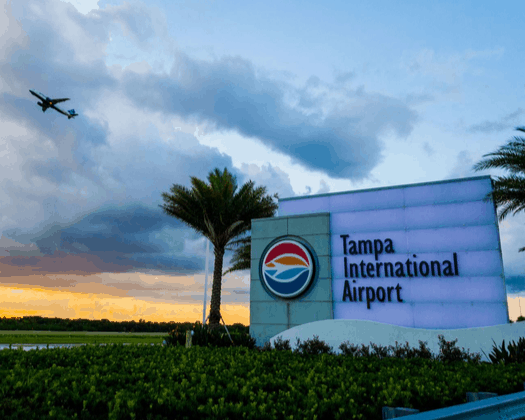 “The Infrastructure Investment and Jobs Act will help ensure that Tampa International Airport remains one of the one best airports in the world. Tampa Airport is one of our most important economic engines and the gateway to the dynamic Tampa Bay region. These investments will help build a safer and more sustainable airport while creating jobs and connecting Tampa Bay to the world,” Castor said.

“I am thrilled to deliver for our neighbors and businesses and I am more determined than ever to replace the outdated FAA air traffic control tower. Thanks to President Biden, Transportation Secretary Pete Buttigieg and the FAA for announcing the good news today – a holiday gift for travelers and workers alike,” she added.

Tampa International Airport will receive a similar tranche of funding from the Infrastructure Law each year for the next five years, as part of a program for airport development. In addition to these guaranteed funds, Tampa Airport can compete with other airports across the country for grants from an additional $5 billion nationally for terminal and landside improvements.

On Nov. 15, President Joe Biden signed the Infrastructure Investment and Jobs Act, which included $15 billion in formula funding to help redevelop airports across the country. Projects that qualify for funding include improvements to runways and taxiways, terminal development and noise prevention. The law also includes an additional $5 billion nationally for FAA towers and facilities funding, which the FAA will distribute among airports in need. 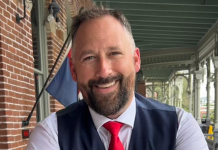