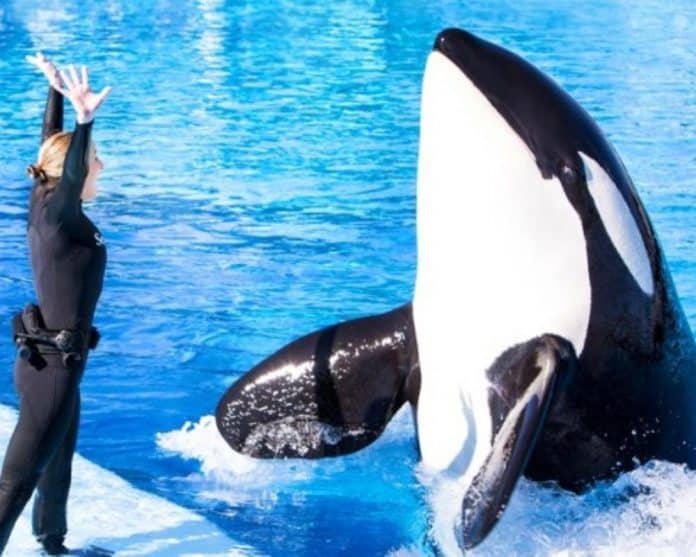 On Monday, SeaWorld announced the death of one of its orcas.

The theme park announced that Kayla, a 30 year old orca, died with animal care specialists by her side. Kayla was one of six orcas at SeaWorld Orlando who originally came from SeaWorld in San Antonio.

SeaWorld noted the orca started showing signs of sickness on Saturday afternoon. She was given care around the clock but could not survive.

“While today is a difficult day for all of us at SeaWorld, Kayla inspired generations of guests and employees to care and learn more about this amazing species,” SeaWorld noted.

SeaWorld has its last grouping of killer whales at the park. The park has promised not to keep bringing in new captive orcas in to entertain guests. SeaWorld’s website lists five orcas remaining in their care.

The most famous of all of the killer whales to live at SeaWorld was Tilikum. Back in 1999, Tilikum killed an intoxicated man that scaled a park fence and went swimming in the tank with that whale. The death of SeaWorld trainer Dawn Brancheau in 2010 at the hands of Tilikum garnered national headlines and that incident sparked the documentary “Blackfish.”

Park veterinarians examined Kayla on Saturday and began treating her but the orca got much sicker on Sunday and simply could not recover. SeaWorld will now conduct a post-mortem examination that is expected to take several weeks so they can determine the cause of death.

“The exact cause of death will not be known until the results of a post-mortem examination are complete, which may take several weeks. The entire SeaWorld family is deeply saddened by the loss,” SeaWorld noted on Monday. “Kayla began showing signs of discomfort on Saturday (Jan. 26)  afternoon. Her veterinarians immediately began treatment based on a physical examination. Unfortunately, her condition worsened on Sunday. Although animal care specialists and veterinarians devoted around the clock attention to Kayla, she did not survive. While today is a difficult day for all of us at SeaWorld, Kayla inspired generations of guests and employees to care and learn more about this amazing species.” 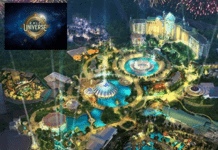 Florida’s Next Major Theme Park Set to Open in 2023