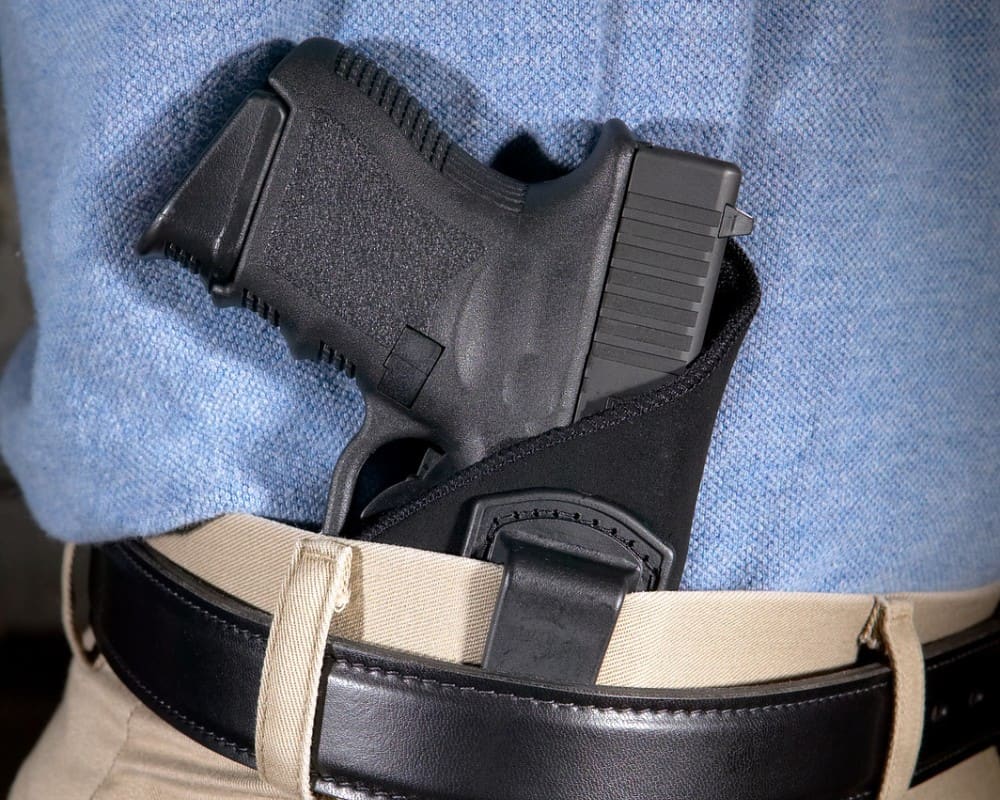 After a contentious month of debate, the Lake County School Board decided to will allow certain administrators to carry firearms as part of the Coach Aaron Feis Guardian Program.

According to the district, 30 administrators responded in informal polling and said they would be interested in carrying firearms to protect their school. The district passed the measure by a 3-2 vote with Board Member Bill Mathias leading the charge to allow certain trained administrators to carry those firearms.

Under the plan, teachers and other school employees would not be allowed to carry guns on campus but administrators could volunteer to go through the Guardian training in order to be the armed staff required under the Marjory Stoneman Douglas High Public School Safety Act.  Lake County Schools Superintendent Diane Kornegay said she wants law enforcement officers in every school and the District will continue to try and make that goal.

One of the big problems with having a deputy in all schools is funding. The school district insists it does not have the needed funds while Lake County Sheriff Peyton Grinnell recently asked the county Board of Commissioners for almost $10 million more in next year’s budget to offset increased calls for services and to compensate for a lack of deputies.

School Board Member Marc Dodd voted in favor of the Guardian program and said he wished there was some other way for the bills to be paid while lashing out at Tallahassee.

“This board was painted into a corner,” Dodd said. “The Legislature knew very well what they were doing. They made sure we would be forced into this position.”

The board also plans to go to the voters in November to ask for a special tax to help fund increases in school security. County residents will be asked to increase their property taxes by 0.75 percent to provide increased school security, more guidance counselors and nurses in schools and in-house and in-school suspension programs for troubled youth. The district estimates the tax would add $16 million annually for the schools.

Kornegay also feels like the district has little choice.

“Whether one agrees or disagrees with the Guardian program, we must comply with the law and without the needed funding and the people to fill positions, we must consider every available option,” Kornegay said.

Currently, the District has a School Resource Officer in every middle and high school but now is wrestling with trying to the 18 elementary schools in the county.