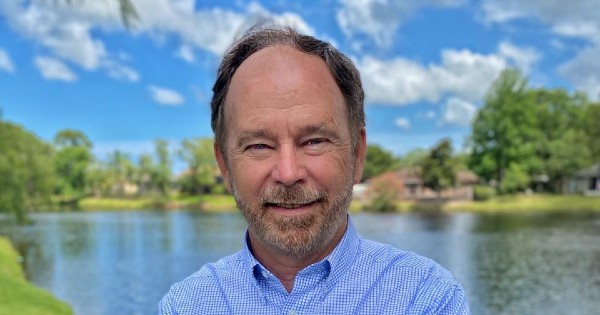 Looking to return to the Florida House, former state Rep. Lake Ray continues to build traction on the First Coast, unveiling the backing of some prominent political leaders.

Last week, Ray, currently the president of the First Coast Manufacturers Association, announced a host of endorsements from Republicans at local and state levels.

“This powerhouse group of conservative leaders has helped to make Florida a great place to live, work and raise our families,” said Ray. “I am honored to have their support.”

State Sen. Aaron Bean, R-Jacksonville, the president pro tempore of the Florida Senate, threw his support behind Bean. So did state Reps. Chuck Brannan, R-Macclenny, Cord Byrd, R-Neptune Beach, Chris Latvala, R-Clearwater, and Clay Yarborough, R-Jacksonville. Ray is currently running for the seat held by Yarborough but the new districts will be drawn up in the coming months during the redistricting process.

After serving on the Jacksonville City Council, Ray was elected to the Florida House in 2008 where he served until 2016 when he faced term limits.