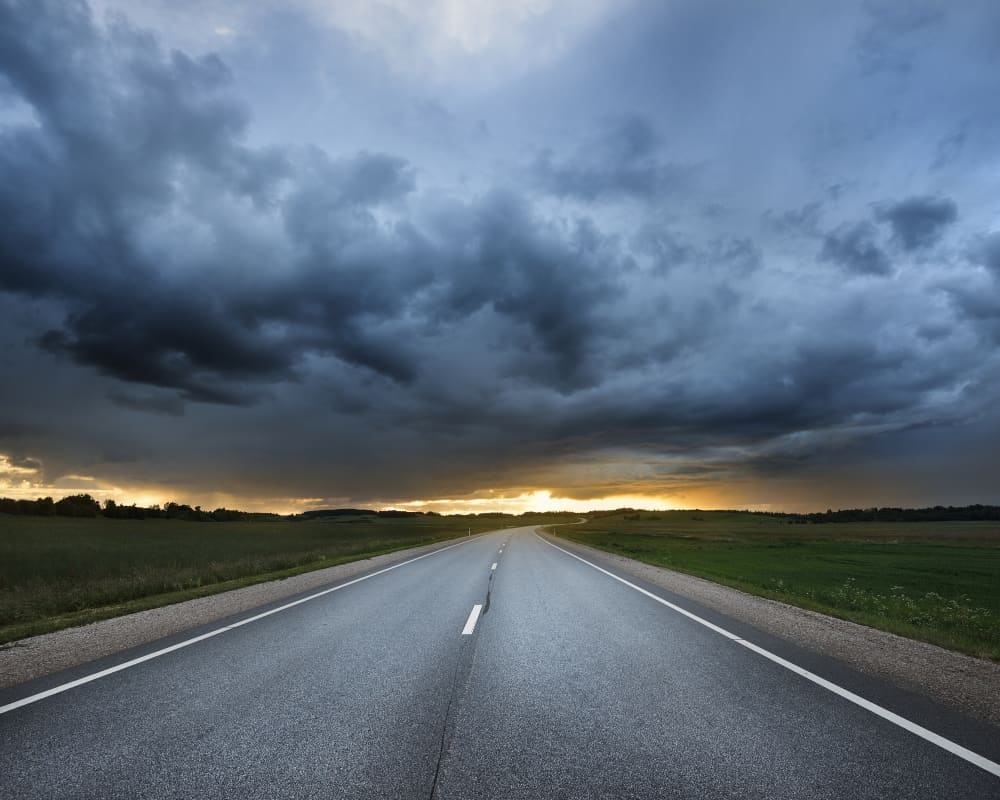 America’s highway infrastructure is in big trouble with trillions of dollars in needed repairs across the nation’s roadways and thoroughfares.

Elected officials at all levels of government have offered big talk about this problem with successive administrations and Congresses proposing grand plans to shore up crumbling roads and bridges. Unfortunately, when it comes to government, one hand often does not know what the other is doing.

As the U.S. Senate Appropriations Committee prepares to vote on a transportation spending bill, a proposal to permit twin 33-foot double-trailers (read: really big trucks), or Twin 33s, nationwide may be inserted into legislation. While some proponents of relaxed truck size restrictions have painted the proposal as a panacea for lower costs, the change would lead to far more infrastructure costs down the road (pun intended).

With gas prices up 50 cents from last year and state and federal officials floating the idea of an increase in the gas tax, drivers are feeling the squeeze from all directions. Taxpayers and customers must resist the allure of bold-sounding policies that open the door to billions of dollars more in repair costs and make roadways less safe.

Periodically, the fight to increase maximum trailer length from 28 feet to 33 feet remerges in the halls of Capitol Hill with proponents recycling the same tired arguments. Allowing more size flexibility, they argue, will lead to less accidents due to fewer rollovers and more vehicle stability.

But vehicle safety arguments omit real risks that will likely increase accident costs on net. Even if rollovers were less common for Twin 33s compared to their current shorter counterparts, accidents will be far more severe when rollovers do happen due to a larger “crash footprint.”

According to the Insurance Institute for Highway Safety, “Multiple-trailer trucks have more handling problems than single-trailer trucks. In general, the additional connection points contribute to greater instability, which can lead to jackknifing, overturning, and lane encroachments.”

The Institute notes that safety studies tend to conflict in stark contrast to the “proven research” touted by amendment proponents.

A point beyond debate, however, is the impact of Twin 33s on roadway maintenance costs. House committee staff members have shown considerable foresight in warning “about the demands being placed on structurally deficient bridges…a significant increase in federal truck size could create greater funding needs.”

Data shows a fairly straightforward relationship between vehicle size/weight and road damage with a 9-ton big-rig inflicting roughly 40 times the amount of damage as a Hummer H2. Americans for Modern Transportation pushes back by claiming that any increased wear-and-tear can be more than offset by fewer trucks on the road.

These theories, however, run into a brick wall due to something called “induced demand,” whereas more trucks and car drivers simply take up any freed up road space. A 2009 study by researchers at the University of Pennsylvania and the University of Toronto found that if road capacity in a city increases by 10 percent, the traffic volume in that city will increase by 10 percent. As a result, roads are just as congested as always, only with the addition of mega-trucks that drastically increase wear-and-tear.

Given that the Highway Trust Fund has required nearly $150 billion in taxpayer infusions over the past decade, these problems impact all citizens paying taxes. At a minimum, stemming the bleeding requires not introducing gargantuan vehicles onto the road that would exacerbate repair issues.

Additionally, structural reforms can ensure that existing gasoline tax revenues are more directly funneled to infrastructure maintenance.  Every year, for instance, the federal government doles out $800 million in trust fund money to states specifically for walking and biking. As the MacIver Institute points out, millions of these dollars are spent on bike paths adjacent to quiet roads, bike rack programs and pedestrian walkways in proximity to pre-existing routes.

With better targeting of funds and sensible limits on truck size, taxpayers can have an easier time paying down America’s looming transportation bills without raising gasoline taxes.

Ross Marchand is the Director of Policy for Taxpayers Protection Alliance

Florida Places in the Top 10 of States With Best Roads in the Nation, According to a New Study