Home Infrastructure Letter to the Editor: Facts about the PFC 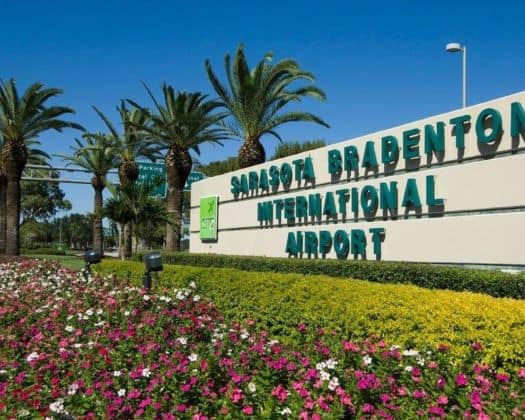 The recent column “Florida Infrastructure Could Be Paid for By Airline Passengers” overlooks several important facts about increasing the Passenger Facility Charge (PFC) or airport tax.

Airport executives want more money for construction projects. Yet, aviation projects are secured by the Airport and Airway Trust Fund, which has an uncommitted balance of $7 billion and is expected to reach $47.7 billion in 10 years. Additionally, U.S. airports are seeing record revenues, earning $32 billion last year. Airports have $16 billion in cash on hand. And $200 billion has been invested in airport infrastructure projects since 2008… with more in the pipeline.

The numbers do add up, and the numbers show that airports have plenty of money.

Airport improvement projects are currently happening all over the country, without raising travel taxes. Florida’s airports are leading a nationwide construction boom with billions of dollars pouring into modernization projects in Tampa, Orlando and Miami alone. In fact, airport executives are not able to name a single project that isn’t getting done due to a lack of funding.

A PFC hike would increase travel taxes for every passenger who flies through U.S. airports, and a PFC hike would negatively impact Florida’s travel and tourism industry.

So, why are airport executives asking for a blank check from travelers? It doesn’t make sense to ask passengers – who are contributing billions of dollars to airport coffers and supporting local and federal economies– to pay more in travel taxes, especially when there is no demonstrated need.

Roads and bridges are a different story. The Highway Trust Fund will be out of money by 2021.

Before asking for more tax dollars, airports should reach into their own pockets and utilize the plentiful resources they already have.