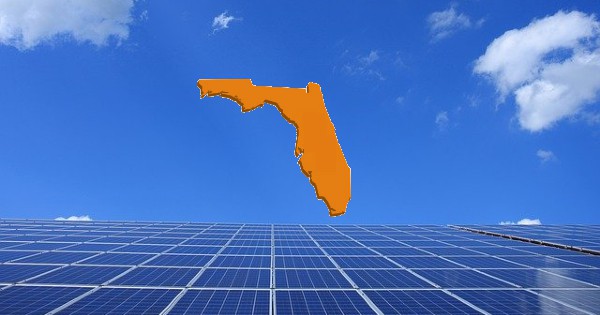 This week, two Democrats in the Florida Legislature–state Sen. Lori Berman of Delray and state Rep. Joe Casello of Boynton Beach–showcased their proposal to “provide incentive for schools to upgrade their energy systems to include on-site solar power and battery storage.”

If , the bill becomes law, Casello‘s office noted, “upgrades designed to improve the hardiness and energy independence of educational facilities will be exempted up to $2 million from the cost per student station limitation.”

The legislators also noted that schools often serve as shelters across the Sunshine State.

“Florida is on the frontlines of climate change. There is a real necessity in hardening our communities and emergency shelters against increasingly volatile weather events. Through wider use of reliable solar energy – a seemingly obvious choice in the Sunshine State – every emergency shelter in the state could benefit. Ninety-seven percent of emergency shelters in Florida are K-12 schools, but only around 100 of them have solar and storage systems. This is common-sense legislation that will better prepare our state and people for disaster,” said Berman.

“When it comes to school resiliency, we cannot let Florida fall behind. HB599 is common-sense legislation that will give our schools the needed tools to prepare for extreme weather events as well as support affordable clean energy,” said Casello.

The CLEO Institute, Solar United Neighbors and Vote Solar are backing the proposal.

“Removing barriers to solar installation is a commonsense solution to cut operating costs for schools and allow them to invest elsewhere — all while accelerating Florida’s transition to renewable energy and providing communities with safe places to shelter during extreme weather. SB 600 will be a win for our children, economic development, and community safety,” said Katie Chiles Ottenweller from Vote Solar. 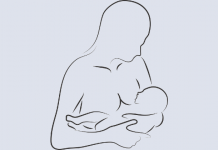 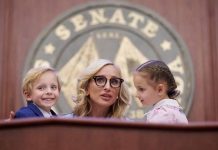 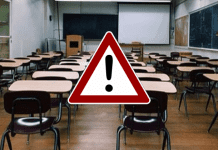