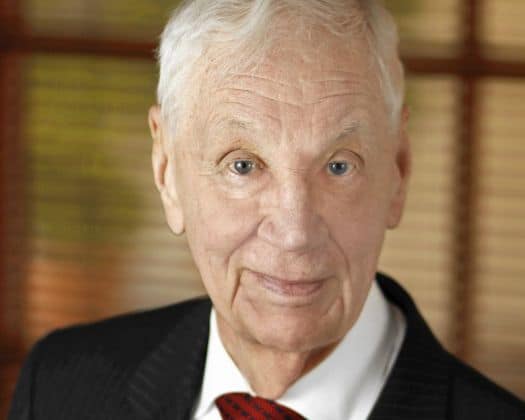 On Wednesday, U.S. Rep. Stephanie Murphy, D-Fla., took to the House floor to praise former U.S. Rep. Lou Frey, R-Fla., who passed away earlier this month. After winning a seat in 1968, Frey served in Congress for a decade.

I rise to honor former Congressman Lou Frey, who represented the Orlando area in this chamber for a decade, from 1969 to 1979.  He passed away recently, but leaves behind an enduring legacy.

Congressman Frey was many things, but above all he was a loving husband, a wonderful father and grandfather, and an extraordinary public servant who cared deeply about Central Florida and about this country.  He was a man with strongly-held views, but also one willing to make principled compromises in the interest of bipartisan progress.

His accomplishments before, during and after his tenure in Congress are too long to list, but their impact can be summarized like this.  Because of him, Orlando is a better city, Florida is a better state, and America is a better nation.

As the chair of Future Forum, a group dedicated to empowering young people, I regard Lou Frey as a role model.  One of his most passionate causes was helping younger Americans learn about this country, about how our government works, and about how choosing a career in public service can bring you a sense of inner joy and enable you to improve the lives of others.

Lou, working with former Florida Senator Bob Graham, was instrumental in getting Florida to pass legislation requiring all students in the state to complete civics education.  When I saw how young Floridians responded in the wake of the Pulse and Parkland shootings, turning those tragedies into a resolute call for government action, I thought of—and silently thanked—Lou Frey.