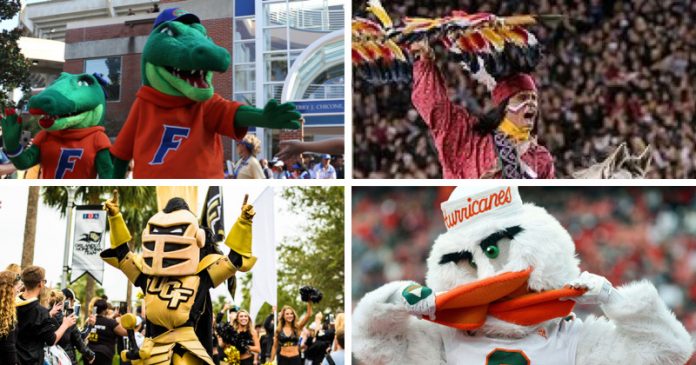 Studee released a report which shows Florida ranks fifth in the nation when it comes to being a college student.

Studee noted there were 10 top colleges in Florida and stressed some of the strengths and weaknesses for attending school in the Sunshine State.

“Taking the last spot in the top 5 best states is Florida. It may come as a surprise that Florida offers the cheapest tuition of all the states and below-average prices for room and board so it could be a good option if you’re looking to save money,” Studee noted.”You won’t be short of activities to keep you busy in Florida as it’s one of the top-ranking states for things to do, you could pop down to Miami and experience its diverse culture. However, the state doesn’t shine due to its below-average score for LGBT friendliness and mental health.”