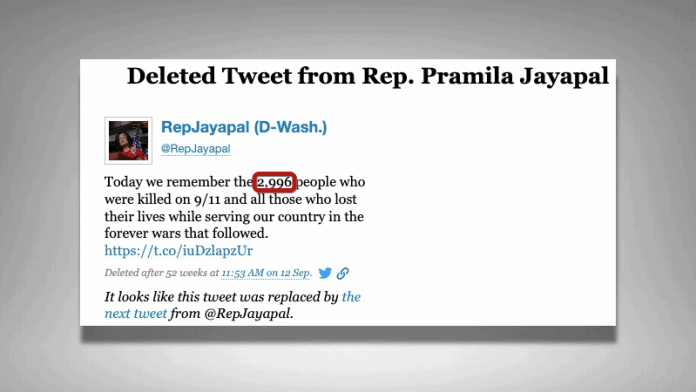 While I have celebrated the success of “Squid Game” in my journalism as an example of commercial and artistic exceptional excellence, I wasn’t prepared for the liberal Democrats’ next move. For years, I had complained about Asians being shut out of entertainment in America but in 2018, the floodgates opened seemingly as major players who were actively excluding Asians, like Harvey Weinstein, were brought down by the #MeToo movement.

My first reaction was confusion. Are we advocating for murder now? Squid Game details a sick twisted game, Saw-style, where participants are killed off one by one and put into spirit-testing situations where they would choose between their own life and a fellow participant’s, usually someone they had bonded with through the trauma and became friends during the course of the series. This may not be too much of a stretch, considering the Los Angeles District Attorney George Gascon no longer prosecutes low level crimes, has gotten rid of gang enhancements in sentencing and advocated for zero bail, increasing lawlessness and incidents of crime.

However, that was not the reason. I then explored the possibility that this was to celebrate Asian American accomplishments in film and television. If that were the case, attaching this specific torture-porn series as the headlining name is more distracting than helpful. Why not a more general title?

In fact, the official reason was “The proclamation is part of AAPI LA, a city initiative intended to amplify AAPI community voices,” according to Fox11. How exactly is this an amplification of AAPI community voices when this specific piece of work is honoring a Korean director from overseas and not a local Asian American community voice? How exactly are we amplifying AAPI voices when Korean is merely one of so many different ethnic groups under that banner? How about the Filipinos, Chinese, Pacific Islanders, Vietnamese, Japanese, Indians, Pakistanis, etc?

Tone deaf, awkward and cringeworthy are words that come to mind when Democrat politicians like Garcetti show how out of touch they are. Another thing to consider is that Hollywood and entertainment are not all that dominate Los Angeles. We have so many other industries here where Asians are most involved with: banking, and textile industries, to name a few.

I won’t belabor the next point but this week marked the anniversary of 9/11 and U.S. Rep. Pramila Jayapal, D-Wash.., an Indian American congresswoman known for her far left views tweeted, “Today we remember the 2,996 people who were killed on 9/11 and all those who lost their lives while serving our country in the forever wars that followed.” She took her tweet down after getting major backlash, when users held her accountable for including the terrorists in the death toll. The fact that it would even cross her mind to honor murderers and terrorists is quite frankly shocking, but not entirely surprising, coming from tone-deaf Democrats.

My bottom line conclusion: Democrats and the liberal woke left truly have no connections with normal Asian people and have reduced us to caricatures in their limited exposure to us over entertainment. Time and again, it is proven Democrat interaction with minorities is surface level, skin deep and creates for cringeworthy moments like Garcetti’s and even among Asian liberal politicians like Jayapal’s.

Marc Ang (marc@aib2b.org) is a community organizer in Southern California and the founder of Asian Industry B2B. He focuses on the minority conservative experience. Marc’s book “Minority Retort” will be released in late 2022. 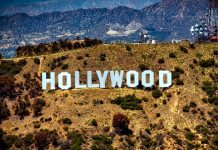 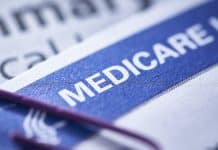