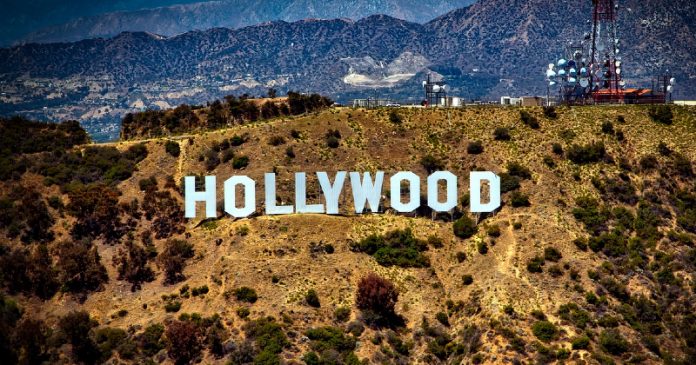 Last week, the Academy finally came out with a statement saying they asked Will Smith to leave after the incident but did not enforce their order and that they should have handled things differently.

For me, this was the first red flag raised around what happened the other night. My first thought was that this was staged. How could someone who basically assaulted another in a public setting, viewed all over the world, not have any consequences for his actions?

It is clear that the Academy is weak. They are beholden to celebrities like Will Smith who can act however they like. In a previous article I had mentioned how disrespectful this was to the many hardworking filmmakers in the industry who worked so hard, especially in the Diversity & Inclusion space. I documented the discomfort of many, including Jabari Banks.

Jabari Banks, who plays Will Smith’s character in the rebooted “Fresh Prince of Bel-Air” spoke to me exclusively about the slap heard around the world.

“I have mixed feelings about this. Coming from a military family, the rules are to leave women and children out of it. Violence is never the answer for anything,” he said.

“Black people complained about not getting a seat at the table for years and when we finally do, Will Smith does this and sets us back. Chris Rock was such a class act handling things the way he did,“ Blount said. He thinks the move was not wise all around, for either Will or the greater black community.

But on top of this, let’s look at the arrogance that allowed this to happen. Getting up off your seat to walk on stage to attack someone making a joke, shows you are taking things way too seriously and there’s a level of premeditation. That’s arrogance in a nutshell, and petty at the highest order.

The fact that there are people defending his actions shows we have gotten to a place in Hollywood where free speech is constantly under assault they, on some level, find it on to physically assault because of what someone said. That is not how free speech works. That precious right means people can say terrible things (that’s subjective) and it doesn’t give you the right to lay your fingers on someone else.

Now let’s get to the slap. How beta male was that? I don’t know when the last time a man slapped another man. Usually it’s a punch. I’m glad Will was so beta, for Chris Rock’s safety. And I’m glad Chris Rock showed he was a clad act and his ticket sales have now skyrocketed and he’s laughing to the bank. Will Smith deserves his PR nightmare and the permanent damage to his good guy happy go lucky image.

Many memes have been flying of how Will Smith would not have done this, if it was “The Rock” instead of Chris Rock. He felt he could bully someone that was smaller than him.

Finally, if you watch the play by play, you’ll see there was a delayed reaction by the wife Jada as if she subtly communicated to Will to do something. Like a good Stepford husband he sprang to action.

We can psychoanalyze this to death but the bottom line is we know who wears the pants in this relationship. I can only be saddened by the open relationship aspect that seems to have torn apart this family and dream couple. Bottom line: they don’t look happy and it takes some serious rage and sadness to have to do this instead of the normal reaction of laughing at yourself.

Hollywood has really shown what it’s about through this incident. I will continue to celebrate the hardworking and talented up and comers who are creating inspiring works of art that move people to higher ideals. That’s the Hollywood I knew growing up. This year’s awardees including CODA with its all deaf cast and many others are proof that there’s good work out there.

But the establishment in Hollywood is Will Smith and his outburst showed that it needs to be humbled, learn how to laugh at itself and understand that free speech means you’re gonna hear some uncomfortable stuff. Hollywood got its ratings and spotlight after years of waning, but not for the right reasons. 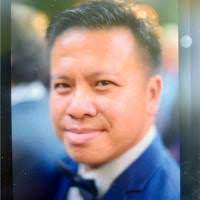 Marc Ang (marc@aib2b.org) is a community organizer in Southern California and the founder of Asian Industry B2B. He is connected in Hollywood and dabbles in entertainment journalism as he observes its effect on the greater culture and politics explored in his book “Minority Retort”, released in 2022.