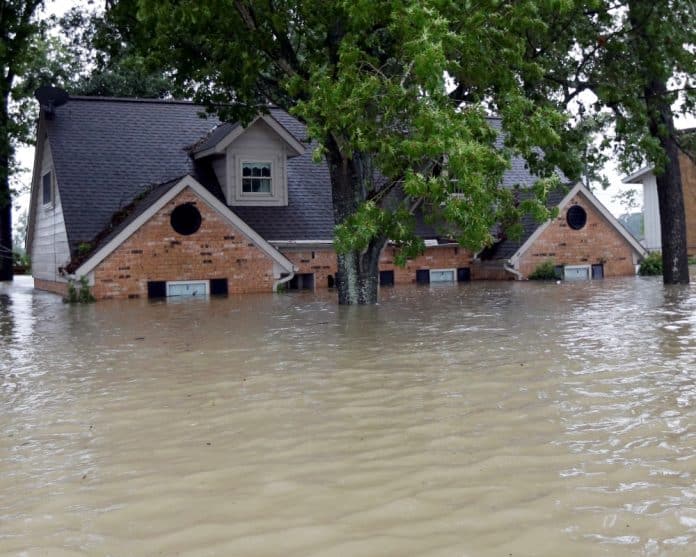 Rubio insisted the bill will “protect Florida homeowners with National Flood Insurance Program (NFIP) policies from the rate hikes that millions of policyholders are slated to see this week” and his office offered some of the reasons why he was backing the proposal.

“The Federal Emergency Management Agency (FEMA) is on course to fully implement its new Risk Rating 2.0 methodology nationwide on Friday, April 1. FEMA initiated the new system’s rollout in October despite warnings from Senator Rubio and others that it would increase premium costs for almost 80 percent of policyholders and risked driving as many as 900,000 to cancel coverage. The Homeowner Flood Insurance Transparency and Protection Act would allow NFIP policyholders to retain existing premium rates, rather than being forced into the new Risk Rating rates, until FEMA meets certain accountability and transparency requirements, such as releasing methodologies for how it calculates rates and projections of future premiums,” Rubio’s office noted. “The bill follows related efforts from Senator Rubio to delay the implementation of Risk Rating 2.0 and reform the NFIP to make it more fiscally sustainable, while protecting policyholders from rate shocks and other disruptions.”

“FEMA is charging full force to impose Risk Rating 2.0 no matter the consequences. This legislation would protect homeowners and the overall health of the NFIP while FEMA responds to outstanding bipartisan concerns and questions about the methodology and rollout of this program,” Hyde-Smith said. “Policyholders deserve to know how much they are going to be paying over the full course of this program and why, especially during a time of record inflation and gas prices.”

“Despite my repeated warnings, the Biden administration is going full steam ahead with implementing Risk Rating 2.0. As a result, the majority of policyholders will see rate increases this week,” Rubio said. “At the very least, homeowners deserve transparency with regard to the rate hikes – which is exactly what this legislation would provide.”

“FEMA needs to be honest with the American people about rising premiums and changes to NFIP,” Cassidy said. “This bill would prevent FEMA from mandating Risk Rating 2.0 until they get their act together.”

The bill was sent to the U.S. Senate Banking, Housing and Urban Affairs Committee. So far, there is no companion measure over in the U.S. House.