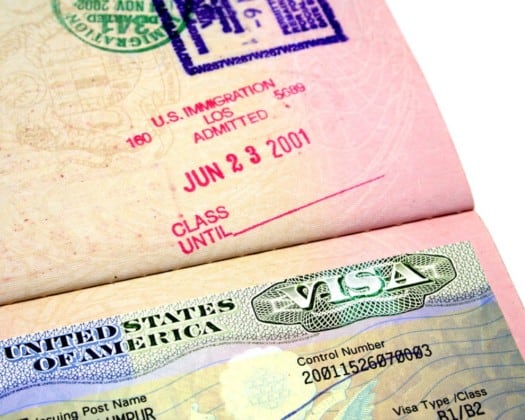 U.S. Sen. Marco Rubio, R-Fla., who sits on the U.S. Senate Foreign Relations Committee and the Select Committee on Intelligence, is championing U.S. Sen. Tom Cotton’s, R-Ark., proposal to have the federal government create a list of “scientific and engineering institutions affiliated with the Chinese People’s Liberation Army (PLA).” The bill “would prohibit individuals employed or sponsored by these Chinese military institutions from receiving student or research visas to the United States.”

“The Chinese People’s Liberation Army is being armed with help from American colleges and tech companies. Keeping PLA scientists out of our research laboratories is a basic act of self-defense. It’s stunning that this practice isn’t already prohibited,” Cotton said.

“It is in the interest of U.S. national security to ensure that those linked to the Chinese People’s Liberation Army are not able to receive research and student visas that are used to advance their malicious activities such as espionage and theft,” Rubio said.

“I am proud to join my colleagues in introducing the PLA Visa Security Act,” Cruz said. “America must be vigilant in protecting the research, training, expertise, and innovation that the Chinese Communist Party has been stealing and exploiting for military and industrial purposes. I am hopeful my colleagues will move swiftly to pass this bill to safeguard America’s national security.”

“We cannot allow Chinese military institutions to obtain visas that give them a technological advantage,” said Blackburn. “Permitting PLA members to access and research dual-use technologies in our universities and labs is damaging to our national security. We can no longer provide them access to the same research opportunities afforded to Americans.”

Cotton’s proposal was sent to the U.S. Senate Judiciary Committee on Tuesday.