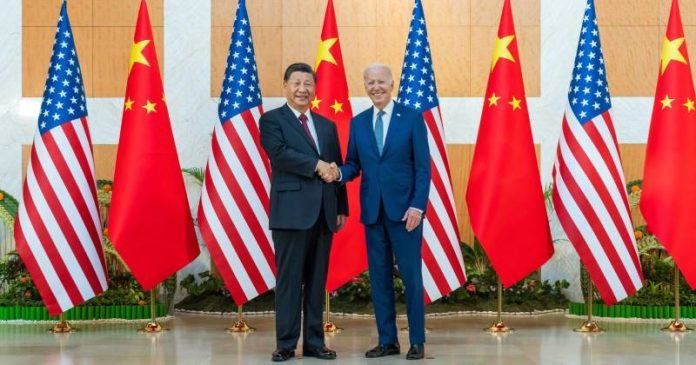 “President Biden’s claim that ‘there need not be a new Cold War’ between the United States and the Chinese Communist Party proves that this administration dangerously misunderstands the CCP, which openly pushes for conflict with the United States and its allies,” Rubio said. “Last week, while Xi appeared in a military uniform and called on the People’s Liberation Army (PLA) to prepare for war, Biden’s Department of Defense pulled an entire squadron of American fighter jets out of the Indo-Pacific. Not only is the United States unprepared to defend Taiwan against a PLA invasion, President Biden is now downplaying its likelihood.

“This meeting should have held the CCP accountable for its rampant human rights abuses, ongoing theft of American intellectual property, and its refusal to investigate the origins of COVID-19,” Rubio added. “Instead, President Biden demonstrated that he is willing to sacrifice everything — including our national security and the security of our allies — for the sake of pursuing ill-fated climate talks with our nation’s greatest adversary.”