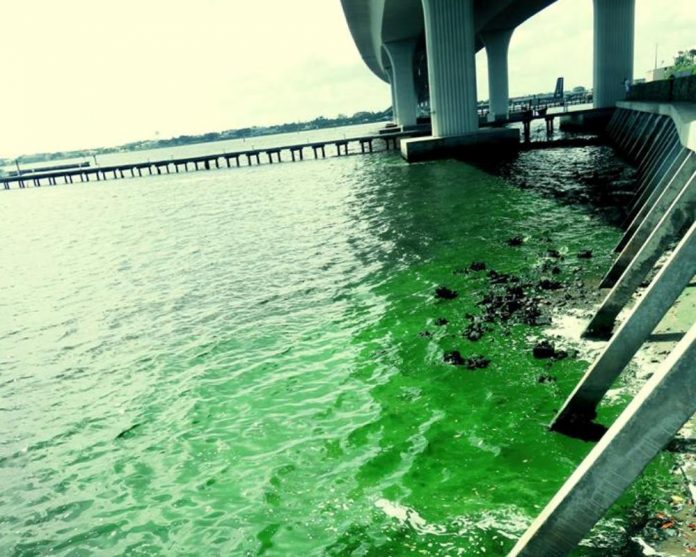 Rubio and Mast reached out to Assistant Secretary of the Army for Civil Works R. D. James on an Army Corps of Engineers proposal that would “disregard clear congressional intent and delay the review of the Central Everglades Planning Project (CEPP) Post Authorization Change Report (PACR) by more than a year.”

“The Corps cannot simply ignore the parts of federal law that they find inconvenient or don’t want to comply with,” Mast said on Friday. “If they fail to submit their report to Congress by January 18th, they will have violated the law, and that’s absolutely unacceptable.  Delays will not be tolerated.”

Rubio and Mast wrote James on the matter on Thursday and called on him to “directly intervene to prevent the Corps bureaucracy from unnecessarily delaying the design and construction of the vital Everglades Agricultural Area (EAA) Storage Reservoir project” and noted that the “reservoir was authorized as a result of language written by Rep. Mast and Sen. Rubio included in the Water Resources Development Act that was signed into law earlier this year.”

“The Corps cannot be allowed to waste valuable time and scarce taxpayer resources duplicating feasibility study efforts for projects that Congress has already authorized,” Rubio and Mast wrote. “It is wholly inappropriate for the Corps to abuse the reporting requirement included in the CEPP PACR authorization for the purpose of relitigating the feasibility study for a congressionally-authorized project.”