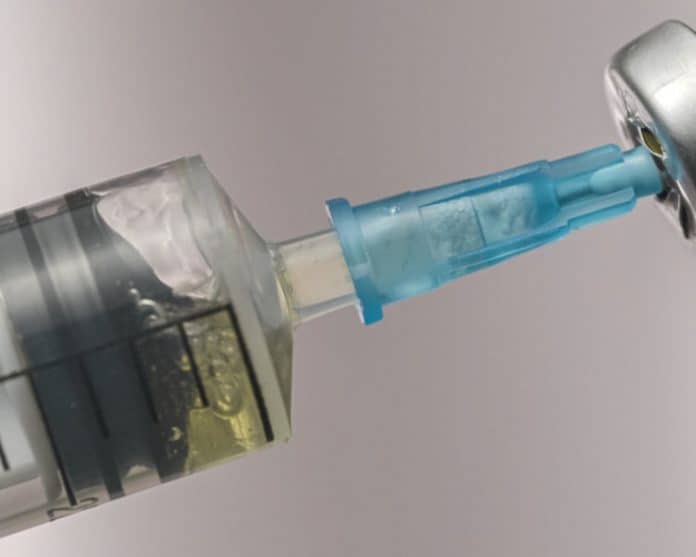 Rubio’s proposal “would extend Religious Freedom Restoration Act-like protections to individuals with religious objections to state and local COVID-19 vaccine mandates, providing relief to Americans who have lost their jobs or face losing their jobs because of their sincerely held religious beliefs.”

On Tuesday, Rubio weighed in on why he introduced the proposal.

“The Biden administration and radical state governments across the country clearly have no respect for religious liberty,” Rubio said. “COVID-19 vaccine mandates forced countless American workers to choose between their faith and their ability to earn a paycheck. We need to protect all Americans, including those of faith, from this massive government overreach.”

“Despite promises of religious exemptions from the Biden administration, state governments, and bureaucracies across the nation, millions of Americans have had to face the troubling reality of choosing between losing livelihoods and violating their sincerely held religious beliefs,” Lee said. “This bill will make sure that Americans of faith do not have to face this horrible ultimatum again.”

Rubio’s bill was sent to the U.S. Senate Judiciary Committee. So far, there is no companion measure in the U.S. House. With the Democrats controlling both chambers on Capitol Hill, the bill will have a tough time passing.