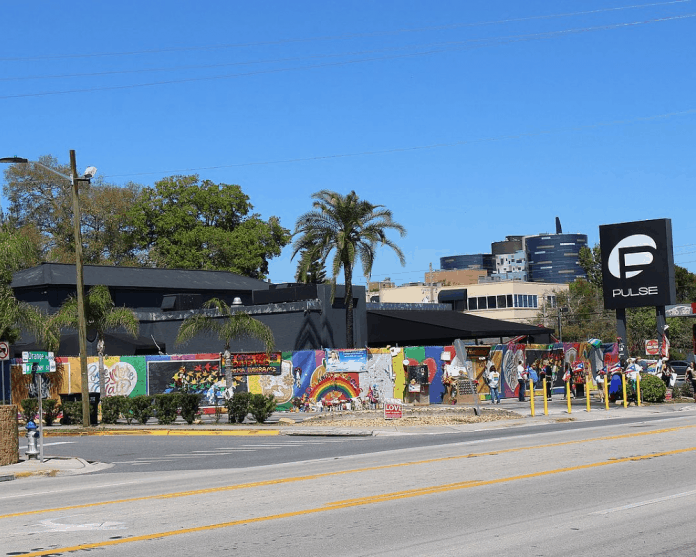 “After the terrorist attack at Pulse nightclub in Orlando on June 12, 2016, survivors of the attack were eligible for relief, but, due to the extreme nature of their circumstances, were not automatically recognized. Rubio’s bill would grant the U.S. Department of Education the authority to provide automatic federal student loan deferments to any survivor of a terrorist attack,” Rubio’s office noted.

“We should do everything in our power to help those who survive a terrorist attack to get their life back on track,” Rubio said. “While in the aftermath of a terrorist attack, survivors like those of the horrific Pulse nightclub shooting, can be eligible for some relief, existing law does not automatically recognize these types of extraordinary circumstances. Giving survivors some time to regroup by delaying their student loan payments is just commonsense.”

Rubio’s bill would “not count against the typical three-year maximum deferment allowance, but would provide a one-year pause for victims so they can either get back on their feet or pursue further deferment or forbearance” and ensure the U.S. Education Department ensures the terrorist survivors are protected from fraud. The bill would “apply to borrowers of Federal Direct Loans under part D, older part B loans and Perkins Loans” and “designate the federal agency in charge of investigating the terrorist attack as responsible for identifying those affected as victims.”

The bill was sent to the U.S. Senate Health, Education, Labor, and Pensions Committee last week. So far, there are no cosponsors in the Senate and no companion measure in the U.S. House.

Tiffany Rucker: Digital Safety Tips for Nonprofit Leaders: How to Protect Yourself