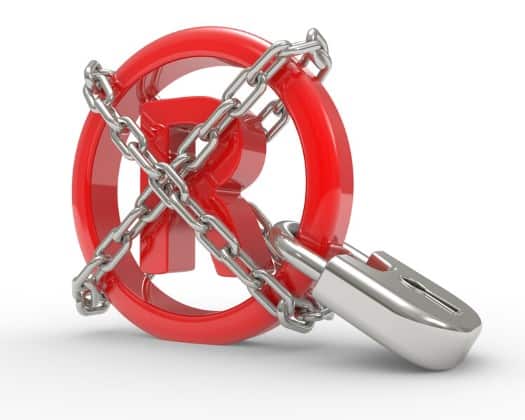 Last week, two members of the Florida delegation championed the “No Stolen Trademarks Honored in America Act” which would “prohibit U.S. courts from recognizing, enforcing, or otherwise validating any assertion of rights by an individual of a trademark that was used in connection with a business or assets that were confiscated by the Cuban government, unless the original owner of the trademark expressly consented to the transfer of the trademark.”

Supporters of the proposal pointed to an incident involving Bacardi and a trademark confiscated by the Cuban regime.

“Havana Club’s assets were seized by the Cuban government in 1959, and in 1994 – although the trademark expired in 1974 – descendants of the Havana Club founder sold the recipe and trademark to Bacardi, who has since produced the rum in Puerto Rico. Around the same time, a Cuban firm, Cuba Ron, filed for and received a U.S. trademark on the name, and partnered with Pernod Ricard to sell competing ‘Havana Club’ rum,” Rubio’s office noted. “The No Stolen Trademarks Honored in America Act would prohibit the Cuba Ron and Pernod Ricard partnership from using rights related to Havana Club due to the Cuban government’s confiscation of the original company in 1959 and would protect other U.S. trademarks illegally confiscated by the Cuban regime.”

“Any confiscation of assets by the Castro regime is and always has been a crime,” Menendez said. “This bipartisan, bicameral bill will protect U.S. trademarks by codifying into law the longstanding U.S. policy of supporting rightful owners of stolen property by prohibiting courts from recognizing the rights of those subjected to confiscation without consent by the Cuban government.”

“It has long been U.S. policy to support the rightful owners of stolen property. For 60 years, the despotic Cuban dictatorship–through government-controlled companies–has profited from intellectual property that was stolen and rightfully belongs to ordinary Cubans and their descendants,” Rubio said. “I’m proud to reintroduce this bipartisan bill, which ensures that U.S. courts do not recognize, enforce, or otherwise validate any trademark rights from businesses or assets stolen by the Cuban regime.”

“I remain firmly committed to safeguarding the intellectual property rights of American companies to ensure that trademarks are protected against confiscation by any foreign government,” Wasserman-Schultz said. “This legislation prohibits courts from validating an assertion of trademark rights in connection with a business or assets confiscated by the Cuban government, and supports the true and just owners of stolen property – a long-held U.S. policy that absolutely must be continued.”