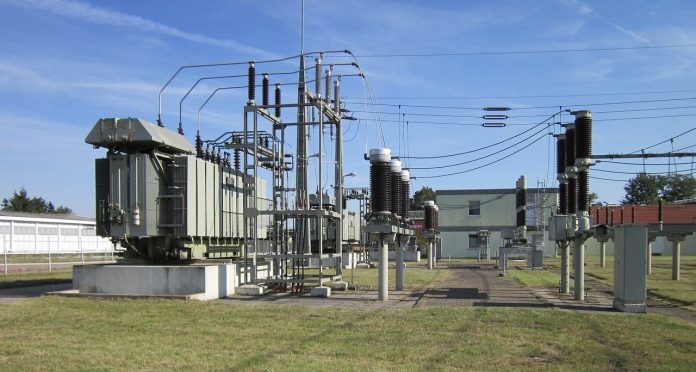 “The system is strained…. We are on the edge of complete system failure far too often.” These words, from utilities and technology officer Michael Webber, reflect a growing danger in American life: unreliable electricity.

From blackouts in Texas during the winter of 2021 to power loss in this year’s ongoing heat wave, the United States is experiencing more and more grid failures. Those failures come from multiple causes, including extreme weather, increasing rates of energy consumption, and a forced, premature transition from fossil fuels to unreliable renewables like solar and wind. And it’s all made worse by our dependence on far-flung supply chains.

The U.S. imports more than 80 percent of its large power transformers. Twenty percent of those come from East Asia and Europe, which are now struggling to deliver products due to economy-killing zero-COVID policies, global inflation, and worsening labor shortages. The result is a scarcity of energy grid supplies––and greater risk for Americans.

The risk is especially high in Florida, where exposure to tropical storms increases the likelihood of power loss. In 2018, Hurricane Michael, a Category 5 storm with sustained winds of more than 160 miles per hour, knocked out electricity to millions across the Southeast. Florida was the hardest hit, with thousands of residents remaining in the dark for weeks. In addition to snapped utility poles and downed wires, blown transformers had to be replaced by the hundreds across the state’s northwest.

Fortunately, Florida utilities were prepared for the devastation back then. Today, however, the situation is more troubled. Electric utilities across the country, including here in Florida, scramble to find reliable sources of transformers and other grid components. There is every reason to believe that our state is prepared for a strong hurricane, but there is less confidence that our utilities could sustain multiple hurricanes––let alone another Hurricane Michael.

Cooperative and municipal utilities are taking steps to alleviate the short-term shortages, but they can only do so much when supply chains are snarled and domestic production is reliant on foreign imports. The shortages are also affecting newly built communities, which are unable to go online because of the lack of transformers.

Our current troubles show how foolish we were to offshore production of critical industries to unstable or hostile nations halfway across the world. When we became dependent on foreign industry for basic goods like energy grid components, we undercut our national security and exposed Americans to unnecessary suffering.

To change course, I’ve introduced legislation to establish a new loan-guarantee program that would provide $8 billion to American companies to rebuild domestic manufacturing of critical electric grid components, like transformers.

Such programs have been successful in the past, closing more than $30 billion in loans for clean- and tribal-energy products since 2005. What’s more, my bill would be completely paid for by funds already appropriated to support the electric vehicle industry. These funds have sat unused for a decade. Why not use them to do some real good?

In Washington, serious disagreements remain over climate and energy policy, but here is a common-sense solution to a pressing problem. Instead of getting tangled up in typical partisan bickering, let’s use the resources we already have on hand to expand our energy-grid component manufacturing and protect Americans from power loss.

Marco Rubio, a Republican and senior U.S. senator from Florida, is chairman of the Senate Committee on Small Business and Entrepreneurship. This piece originally ran at RealClearFlorida.