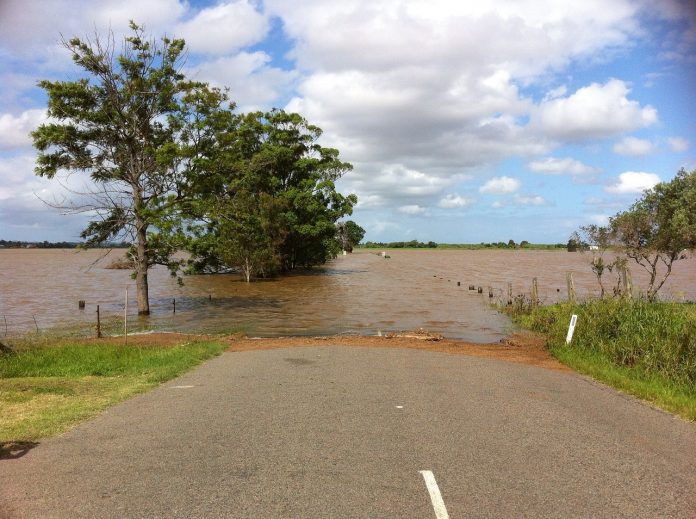 On Tuesday, U.S. Sen. Marco Rubio, R-Fla., brought out a proposal to extend the National Flood Insurance Program (NFIP) through the start of December.

Unless reauthorized, the NFIP will expire at the end of September.

“The legislation would ensure that the program – currently set to expire this month – does not experience a lapse in authorization, which would have potentially devastating consequences for real estate owners, renters, and businesses. With the U.S. House of Representatives expected to pass an NFIP extension tied to controversial, unrelated items, it is imperative the program not lapse,” Rubio’s office noted.

“The National Flood Insurance Program is critically important for Floridians,” Rubio said on Tuesday. “Florida, and other states across the nation, cannot afford the uncertainty that a lapse in coverage would cause. I urge my colleagues to swiftly pass this legislation, and I look forward to continuing to work toward bipartisan reforms to the program to ensure its affordability and sustainability.”

“With hurricane season already underway and catastrophic storms like Hurricane Harvey still fresh on our mind, I supported today’s effort,” Cornyn said. “It’s imperative that we guard against impending national disasters while continuing to hunt for reforms to this program.”

“Unfortunately, Iowans are no stranger to severe flooding. The National Flood Insurance Program is a critical piece of the puzzle when responding to flooding and the disastrous aftermath,” Grassley said. “It’s very important that this program remains in place so coverage remains for disasters and real estate transactions can continue.”

“I support this effort to ensure NFIP policyholders in Mississippi and around the nation are not left high and dry while we try to work out a more extensive reauthorization of this program,” Hyde-Smith said. “As I’ve said before, it would be irresponsible for Congress to let this program lapse.”

“People in Louisiana need the National Flood Insurance Program to be there for them after a disaster,” Cassidy said. “Ida has shown us that we need to make sure NFIP is affordable to homeowners, accountable to taxpayers, and sustainable.”

Rubio’s bill was read for the first time but not assigned to a committee on Tuesday. So far, there is no companion measure in the U.S. House.